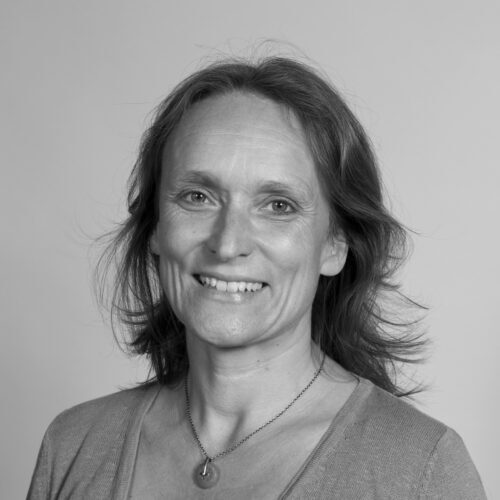 She is working as a feature film commissioner at the Netherlands Film Fund, the national agency responsible for supporting film production and film related activities in the Netherlands. Signe has been active in children’s film and media since 1990 when she moved to Amsterdam from her home country, Sweden. She started her career at the film and television producer Bos Bros and has experience as a buyer and commissioning editor at the Dutch public broadcaster KRO and Nickelodeon Benelux. Signe also worked as a programmer and head of industry at the children’s film and media festival Cinekid. Between 2010 and 2015, she was the head of Holland Film Meeting at the Netherlands Film Festival. She is currently international advisor of Meetings on the Bridge (Istanbul Film Festival) and member of the international advisory film board of the Frankfurt Book fair. In her work at the Netherlands Film Fund she has a focus in Children’s and Family Film. 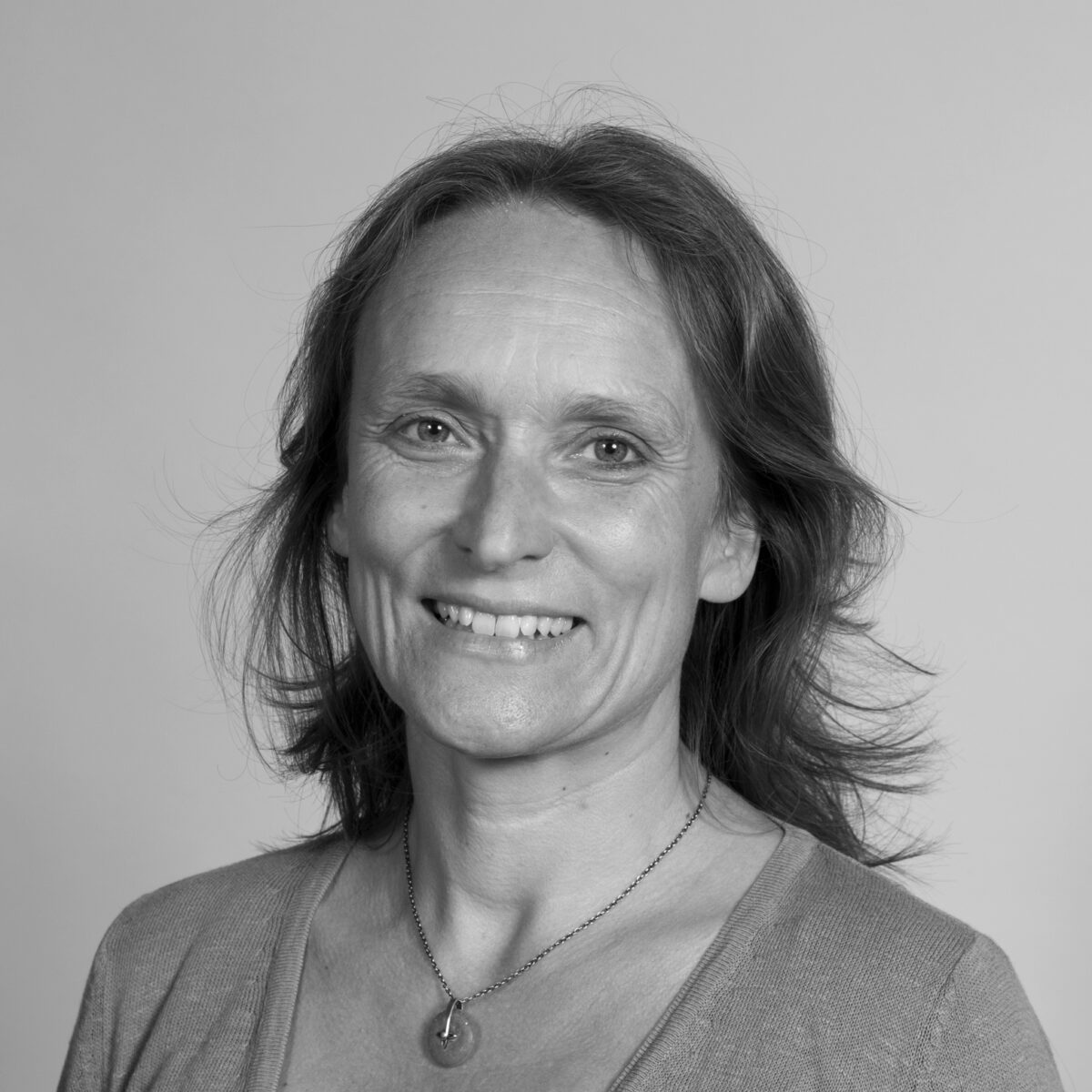 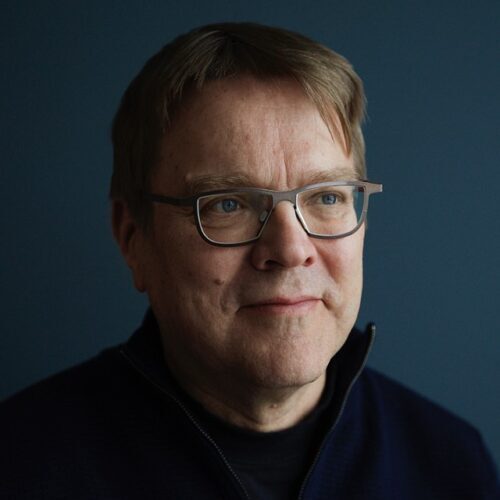 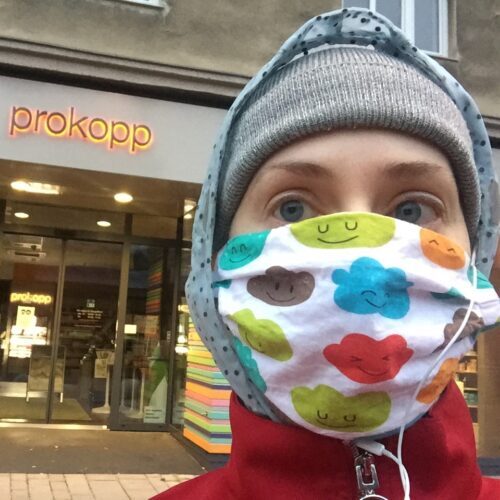 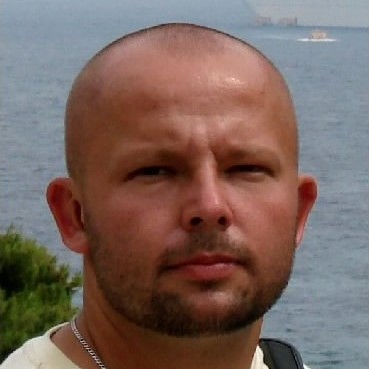 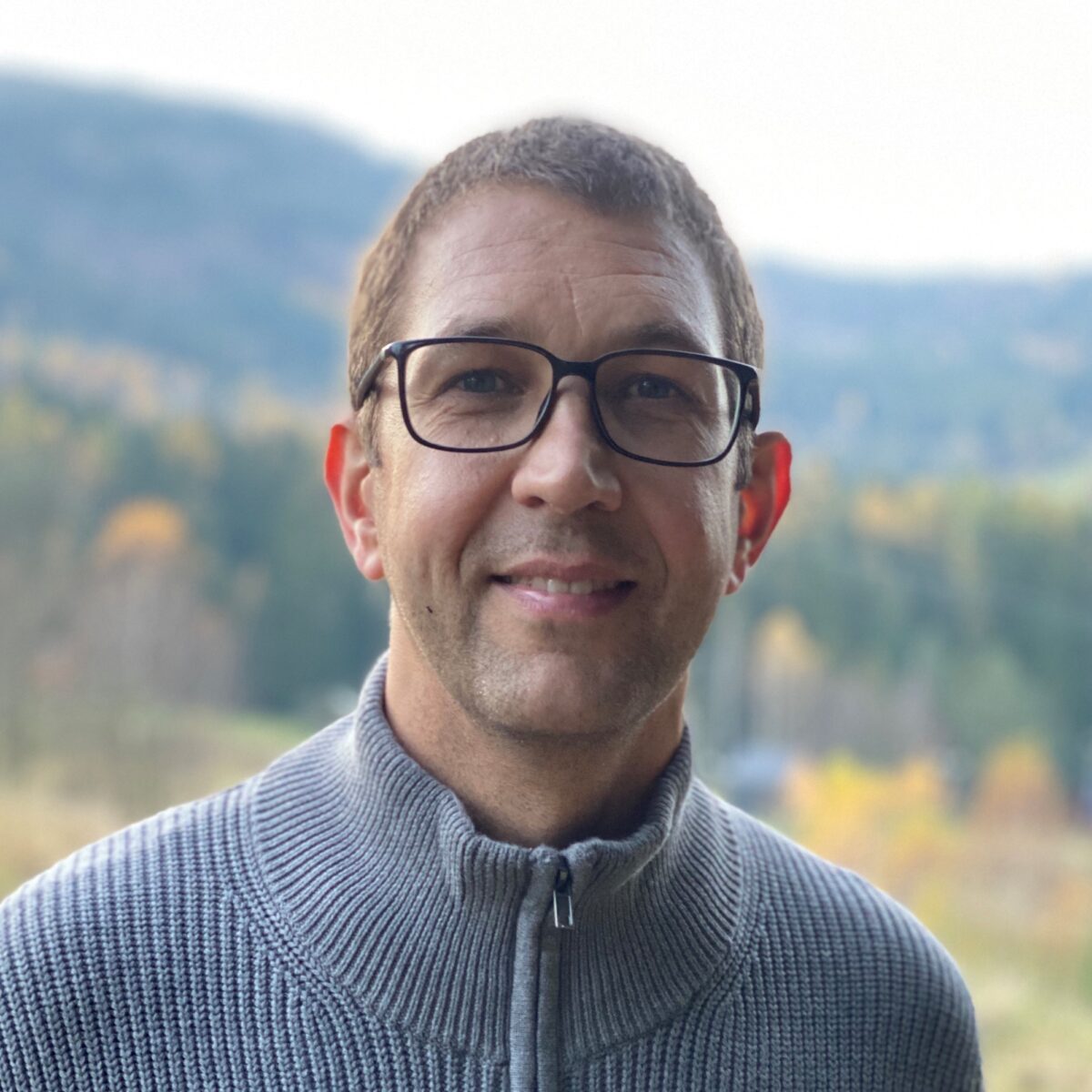 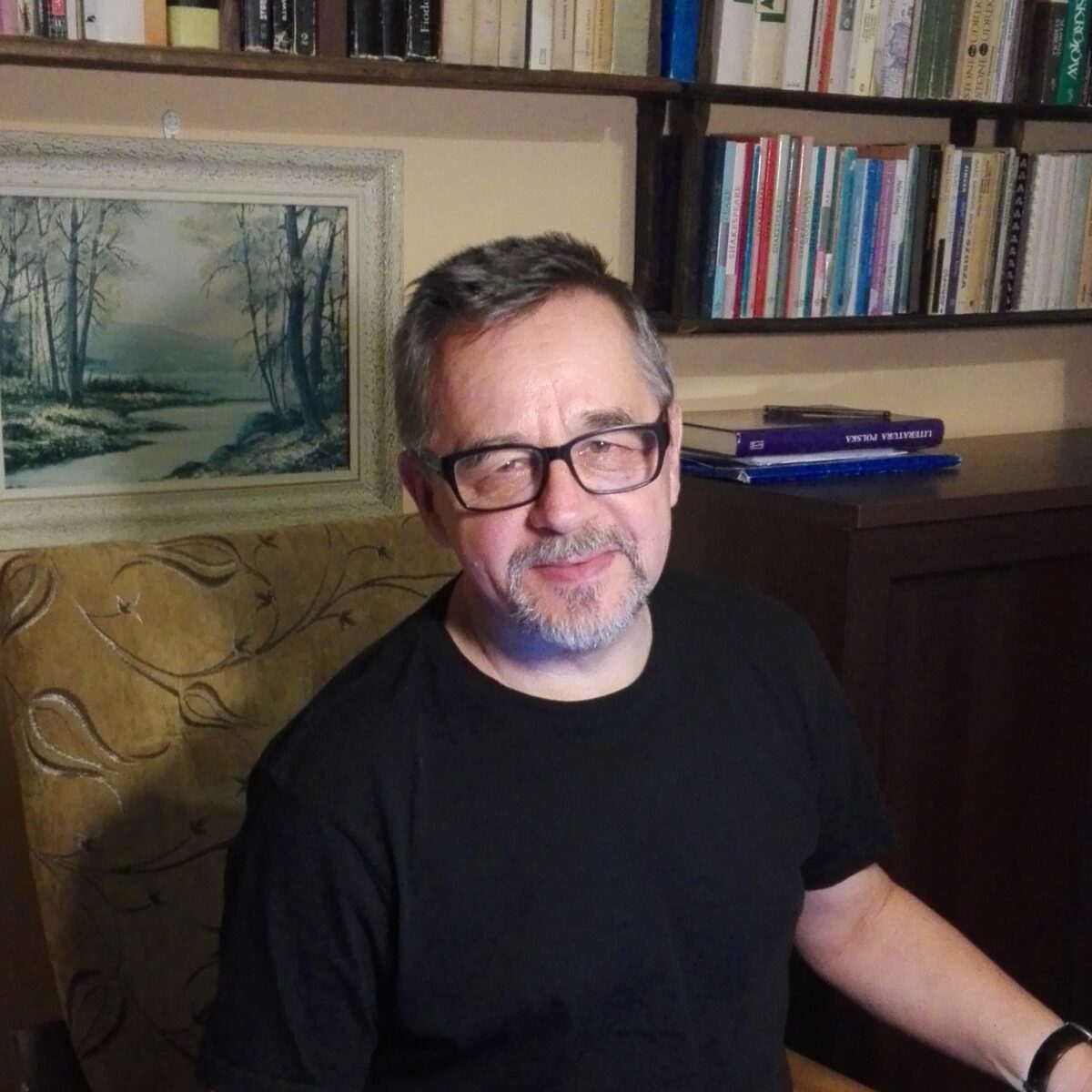 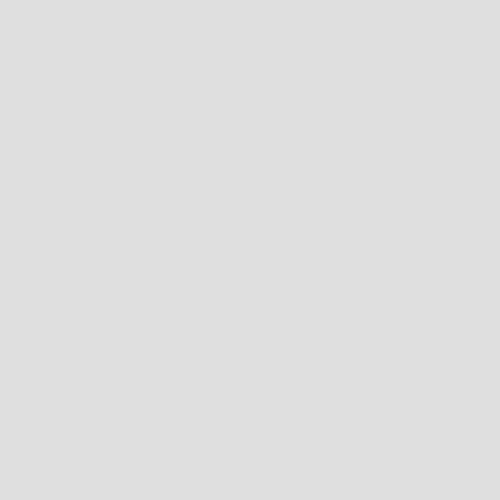