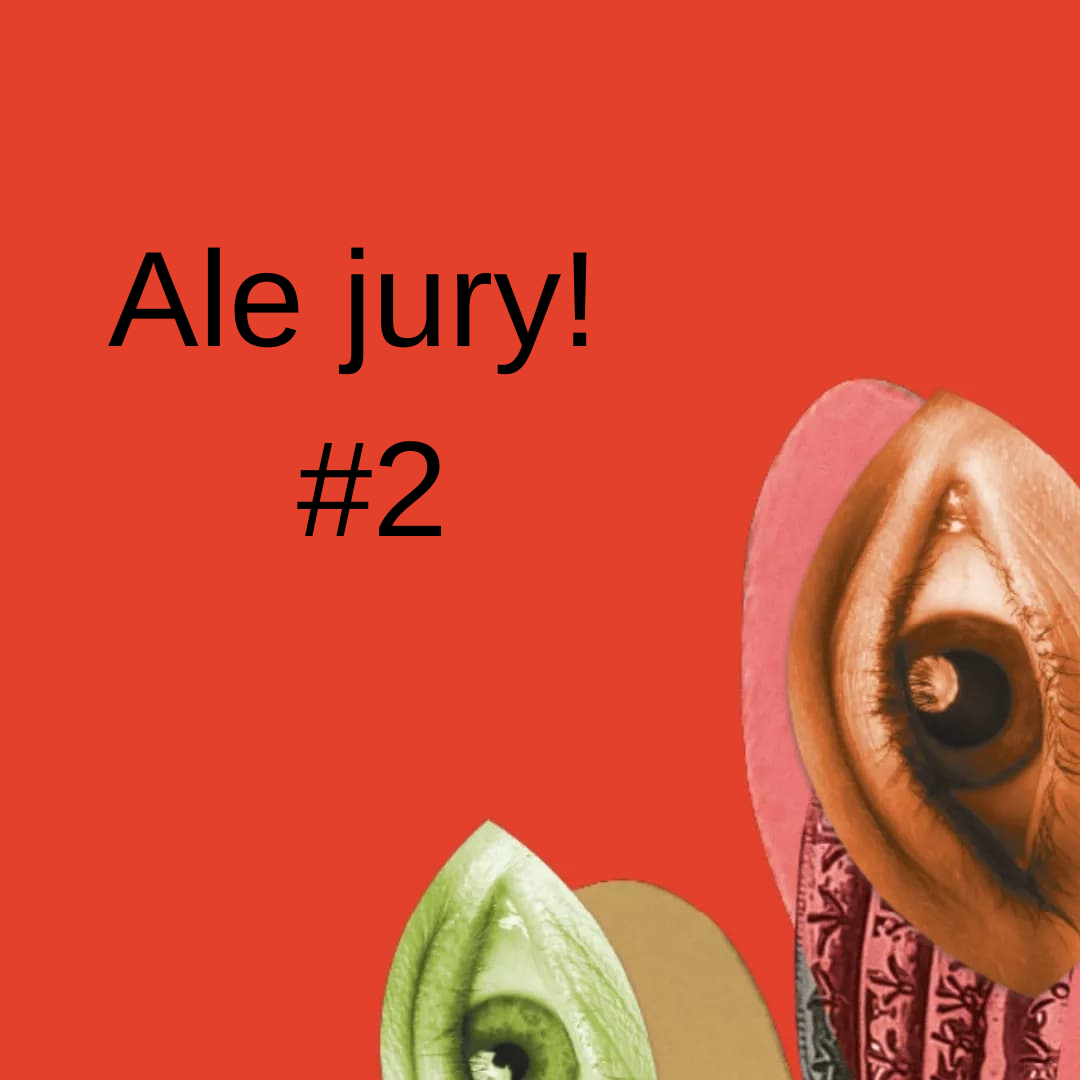 His thesis short film Where the Summer Goes premiered in the Berlinale Shorts competition, was shown in over 40 different countries and venues and received awards as well as honourable mentions at San Sebastian, Tel Aviv and Vila do Conde. His second film, The Lamb of God, premiered at Cannes Festival, in the official selection, and received awards in Portugal, Poland, Italy and Spain. He has been appointed as one of 10 Up-coming Young Filmmakers by the European Film Academy and one of Ten New Filmmakers to follow by the European Film Promotion.

In 2016 she graduated as a director of fiction films from the Netherlands Film Academy with her short film When Grey is a Colour. This film won the prestigious Student Academy Award, two jury awards at TIFF Kids and won the CILECT prize for the Best Graduation Film worldwide. With her film En Route (international premiere at Berlinale 2020) she won a Golden Calf (the Dutch Oscar) at the 2019 Dutch Film Festival. Her latest film How Light Gets In (2021) was also nominated for the Golden Calf at the Dutch Film Festival in 2021.

The animation filmmaker and visual artist from Szczecin graduated from the Faculty of Fine Arts at the Nicolaus Copernicus University in Toruń. He founded Konik Film Studio together with Katarzyna Zimnoch. Their films have been presented at over 100 international film festivals, receiving awards and honourable mentions. He has had artistic residencies in Sweden, Estonia, Germany and Ireland.