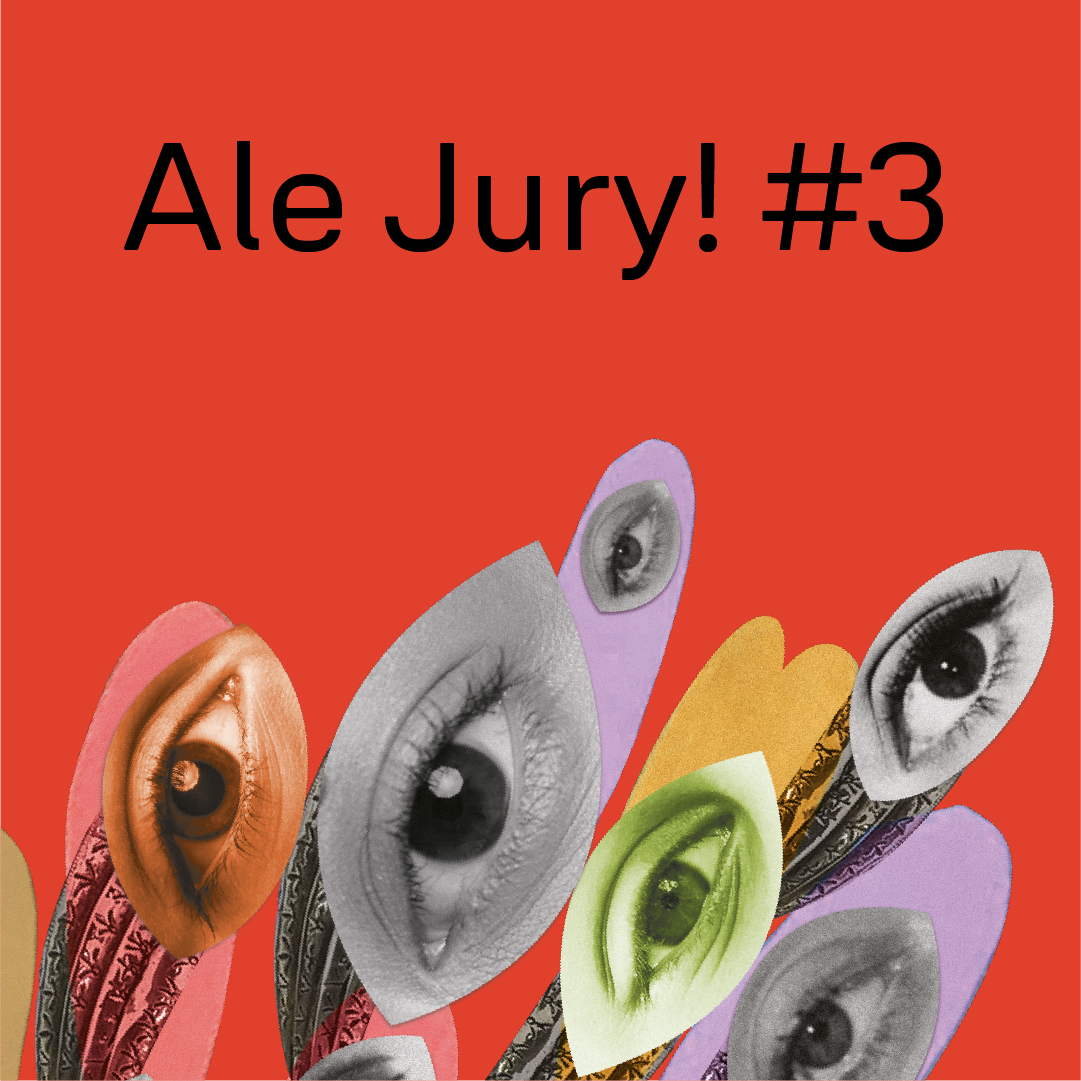 Graduate of Louvain University with a Master’s degree in Social Science. In 1978, he became involved with Jekino, a non-profit organization promoting quality films for children. In 1989, he founded European Youth Film Festival in Antwerp, and in 2000, he co-founded Lessons in the Dark, a school film project in Flanders. In 2017, all these organizations (Jekino – EYFF – Lessons in the Dark) merged into JEF, a Flemish children film institute. In 1988, he founded European Children’ Film Association (ECFA) and has been the General Secretary of the association since. Laureate of Flemish Cultural Award (2007).

Chief film education specialist at the Andrzej Wajda Film Culture Centre, coordinator of the children’s film workshop Trampolina do Kina. Graduate of cultural studies (University of Warsaw) and photography (Łódź Film School). For many years, she has been associated with photography. Editor, cinematographer, co-organiser of many exhibitions, workshops and photo plein-air workshops, a long term president of the Association of Photographers “poniekąd”. An avid visitor and organiser of family artistic workshops.

He studied Social Anthropology in Athens, obtaining a Masters’ degree in Social Exclusion and Minorities. Since 2003, he has worked in various creative and organizational positions in the audiovisual sector, cinema and theatre. Since 2011, he has been involved with Olympia International Film Festival for Children and Young People, working in such areas as film selection, printed materials, international relations and exchanges, as well as translations. He is currently the deputy artistic director of OIFF. In February 2022, he was elected a member of the board of the European Children’s Film Association.