The Jurors of Ale Kino Festival #1

The competition films screened at Ale Kino! Festival will be assessed by 9 different juries. To begin with, we would like to present the composition of the International Jury for Feature Films for Children!
+ Share 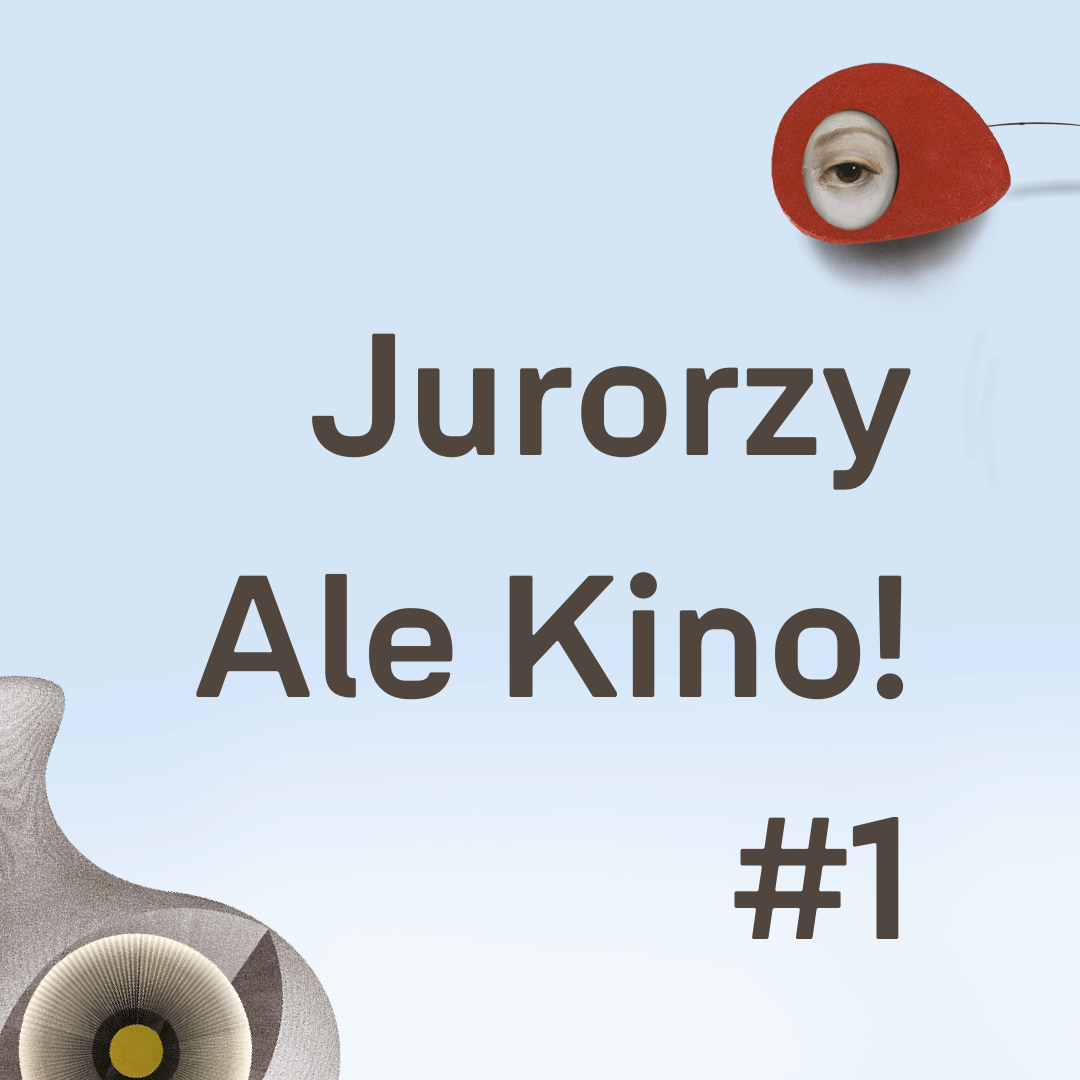 Agnieszka Kruk
A script-neurone collider – an internationally-working special agent for script-related matters. Writer, educator, script coach. Agnieszka has co-created about 1200 episodes of primetime TV series broadcast on the largest Polish TV stations. She has worked on developing film scripts and premium TV series. Author of training programmes for screenwriters and screenwriting consultants, creator of the Script Fiesta Festival (2012-2017). A jury member in screenwriting and film competitions, she is an expert evaluating applications in the Creative Europe MEDIA Programme and for the Łódź Film Fund. The founder and programme director of StoryLab.pro and a member of the Polish Screenwriters’ Guild.

Frederike Migom
She is a director and screenwriter. She studied in New York and Paris, currently she live in Brussels. Her ‘Nkosi Coiffure’ (2015) was supported by the Flemish audiovisual fund (VAF) and has screened at Tribeca and BFI among many other film festivals, winning awards in Valladolid, Washington and Brussels, among others. ‘Binti’ premiered in 2019 and was selected at the Sundance Film Festival 2020. The film screened at more then 40 festivals worldwide, winning 13 awards so far.
Currently, Frederike is working on adapting the novel ‘Nowadays Everyone’s Sorry’ by Flemish writer Bar Moeyaert to the screen.