Let us introduce to you the cinema enthusiasts: Young People’s Jury! 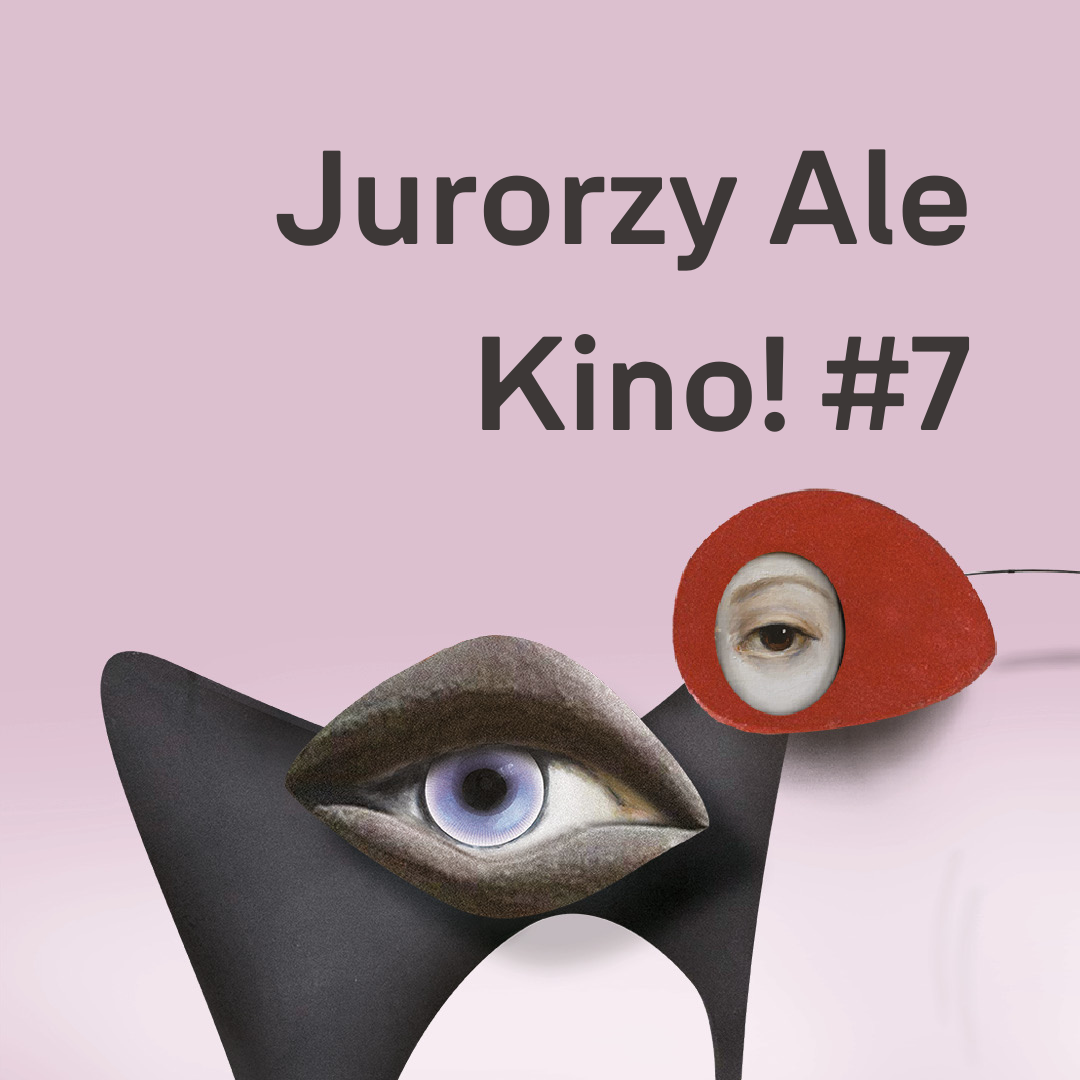 KACPER KAŹMIERCZAK
Passionate about film in every respect: as a viewer, critic and creator. An amateur photographer and active volunteer at sports and cultural events. A novice creator publishing on the YouTube platform, Kacper is a student of media and journalism-profiled class in one of high schools.

ZOFIA STASINA
Eighteen-year-old student of Film Production Organisation at Krzysztof Kieślowski Film School, University of Silesia in Katowice, as well as Cultural Studies at the University of Wrocław. A Finalist of the Film and Social Communication Knowledge Olympics. Enthusiastic about art, especially cinematography and photography. Born in and in love with Wrocław.

ADA WÓJKIEWICZ
A Finalist of the Film and Social Communication Knowledge Olympics, she also won the second prize in the Wielkopolska Film Knowledge Competition. This year, she has taken up education in film studies and media culture at the Adam Mickiewicz University in Poznań. She is very fond of Michael Haneke, documentary cinema and time-lapse animation. In her free time, she is an activist and an avid non-fiction reader.

ZUZANNA DOROTA
In 2019, she performed with the Teatr bez Nazwy theatre at the Polish National Theatre Feast in Horyniec Zdrój. In 2020, she won the first team prize at the 22. National Shakespearean Festival in Lublin. A Finalist of the 4. Film and Social Communication Knowledge Olympics. Currently, an actress of the Panopticum theatre in Lublin.

MATYLDA ELSON
A high school student, theatre and film reviewer at the Theatre Journal (Dziennik Teatralny) wortal. A Finalist of the Philosophy Olympics and the Film and Social Communication Knowledge Olympics. In love with Andrzej Stasiuk, Grzegorz Ciechowski and Herb Ritts. She writes occasionally.

SZYMON PAWLETKO
A director and screenwriter from the Tricity. He graduated from the international screenwriting workshops of ViSTa Lab Academy in Sokołowsko, Pomeranian Film Workshops and Workshops in Film and New Media Review at the Gdynia Film School. His film ‘Człowiek rozsądny’ made it to the finals of this year’s Albatros awards; ‘Zaraz wracam’ was shown in the Boundaries of Cinema section at the Szczecin Film Festival, and the one-minute documentary ‘Coś do powiedzenia’ won the National One-minute Film Competition. He is also a finalist of the Film and Social Communication Knowledge Olympics.