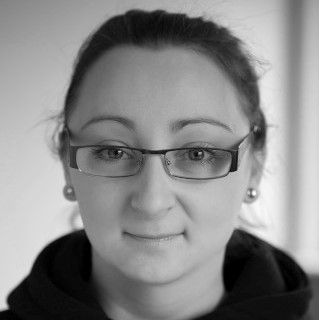 Production manager and film producer. Lecturer at Krzysztof Kieślowski Film School in Katowice. A graduate of the Radio and Television Faculty at the University of Silesia majoring in Film Production, she has also completed a postgraduate course in Intellectual Property Law at the Jagiellonian University. She has produced several major productions as a production manager of documentaries, feature-length and short films, as well as worked on several dozen short audiovisual forms (music videos, commercials, social spots, TV programmes). In 2011, she became the production supervisor of the TAKK Temporary Cultural Action, as part of the National Programme of the Polish Presidency of the European Union. 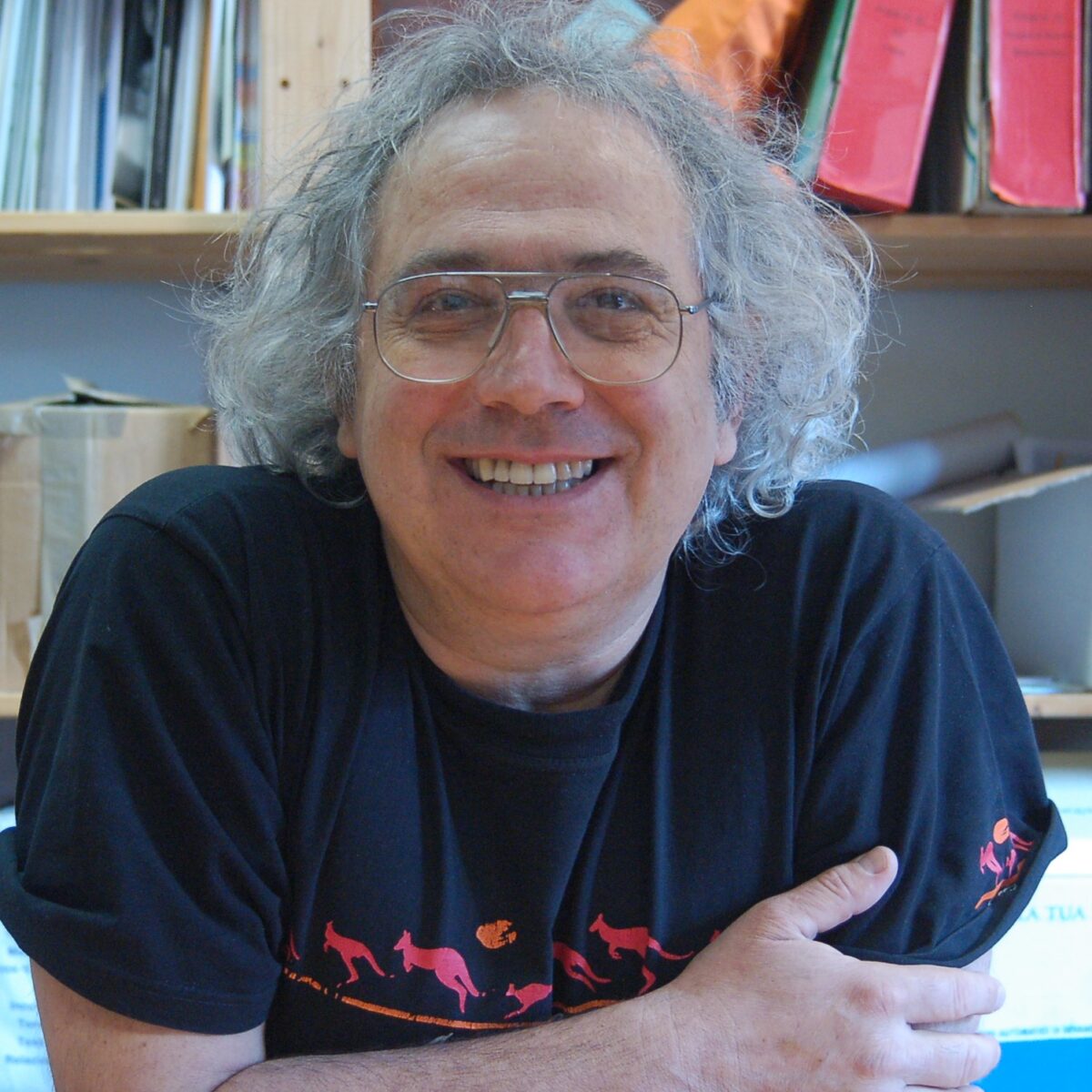 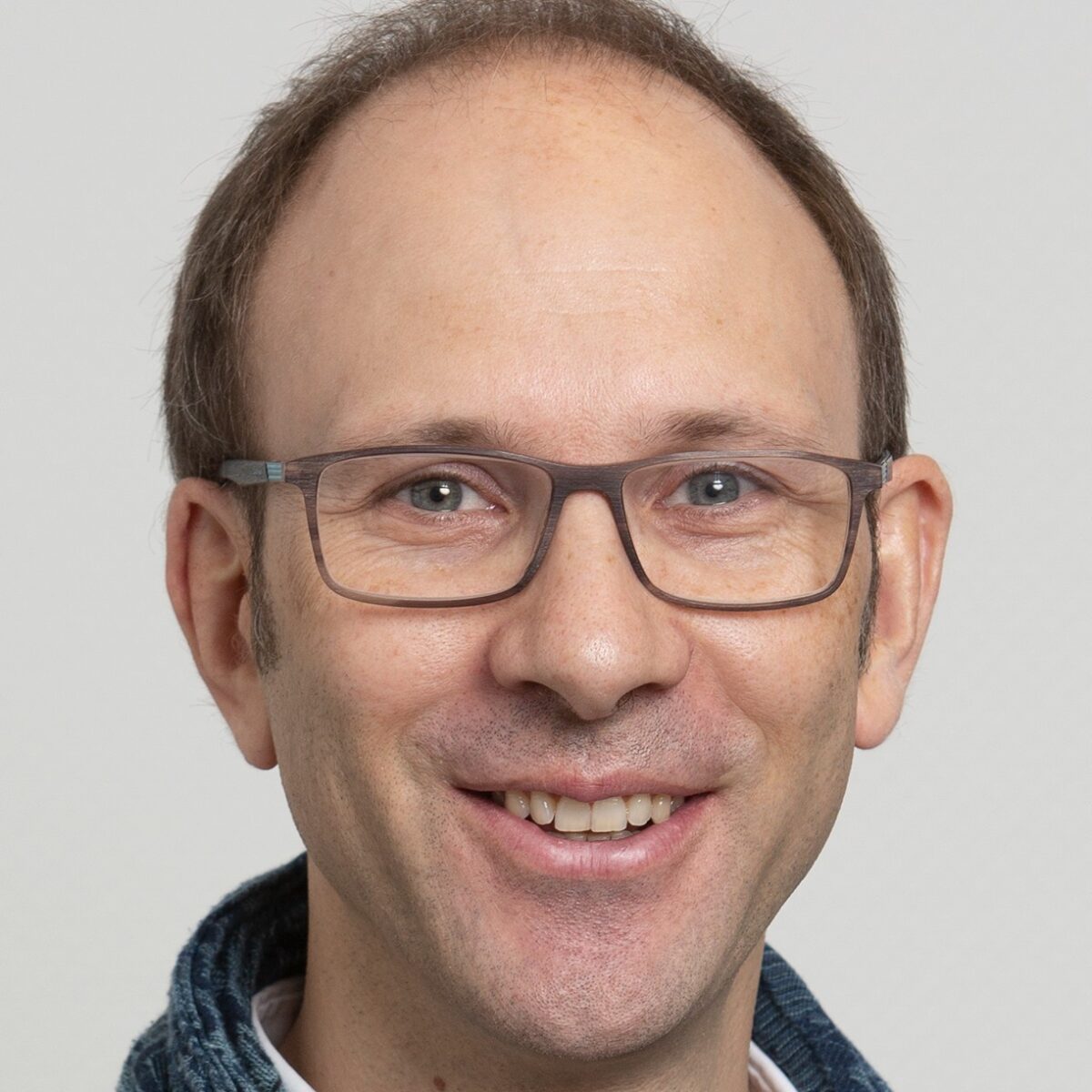 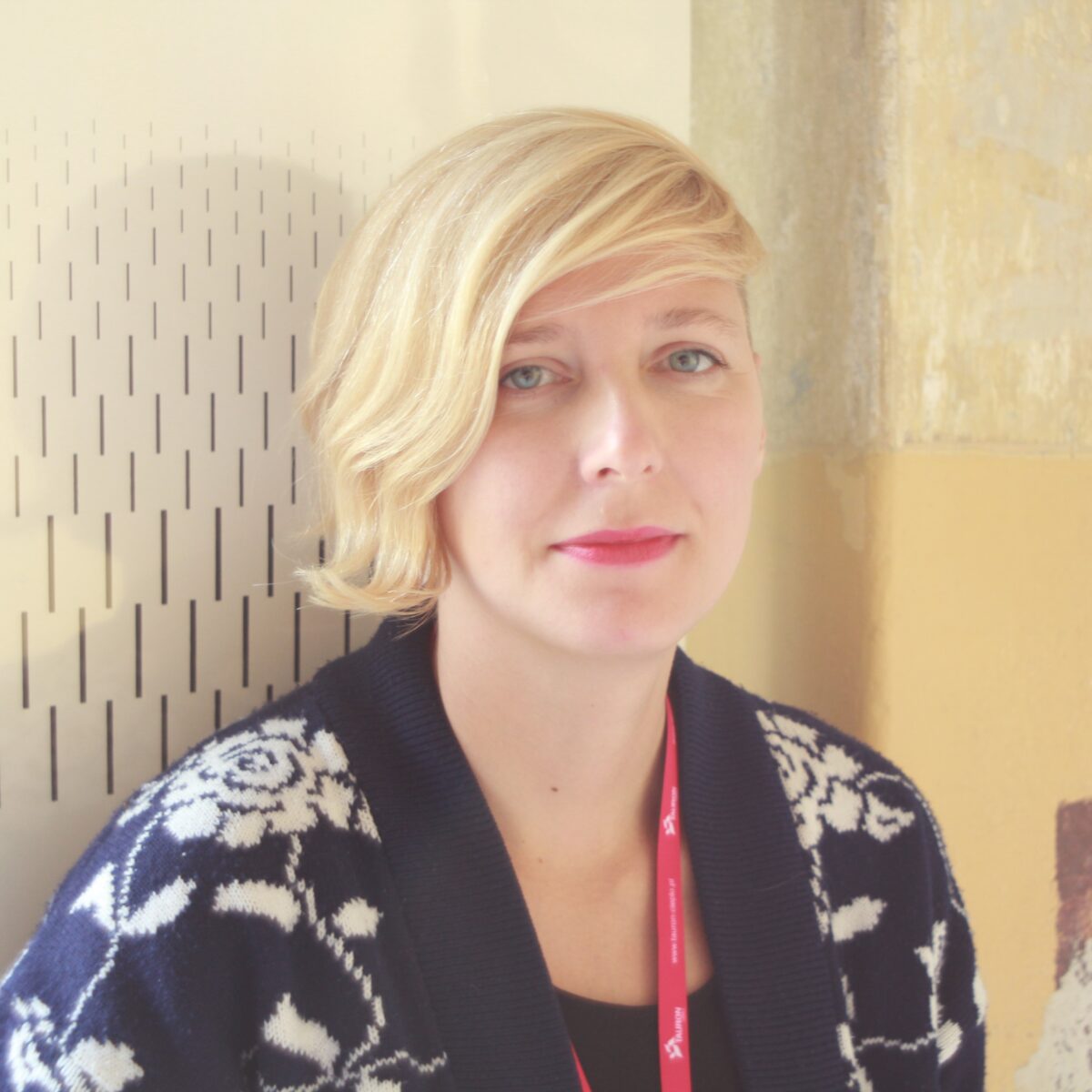 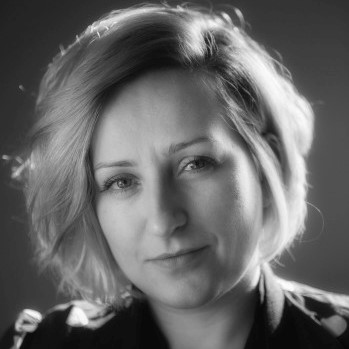