Winner of the Film Knowledge and Social Communication Olympics and an amateur filmmaker. He made his first films together with friends already in primary school. He has directed two short films: Hunger and thirst and Return. A cinephile, open to all film types and genres – an admirer of Christopher Nolan’s cinema, the niche works of Apichatpong Weerasethakul and low-budget action films from Uganda. 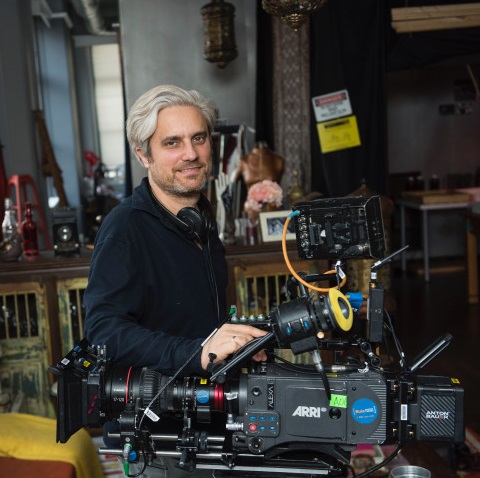 Director and producer of feature films. Sebastian earned a master’s degree in German literature, history and psychology at the University of Hamburg and a diploma in feature film directing at the Filmakademie Baden-Wuerttemberg. He is a member of ECFA, BVR and EFA. 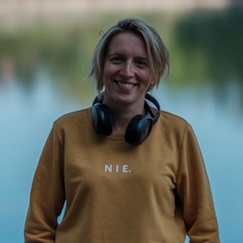 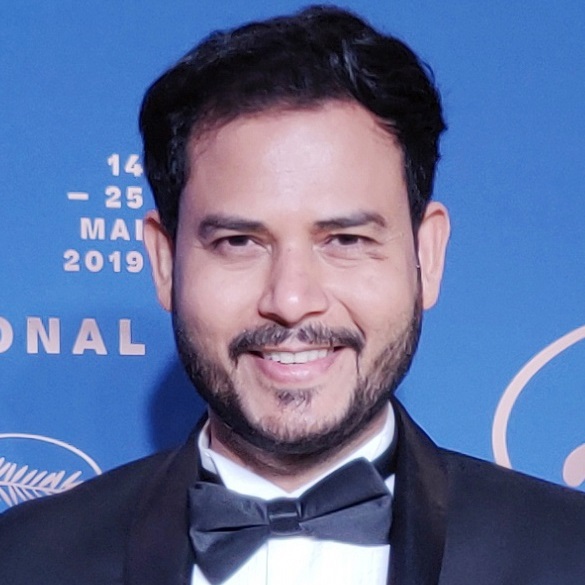 Internationally acclaimed filmmaker, producer, promoter, festival director of SIFFCY – a Smile Foundation initiative. Committed towards meaningful cinema, Jitendra has already been associated with the production, distribution and promotion of more than 110 films. 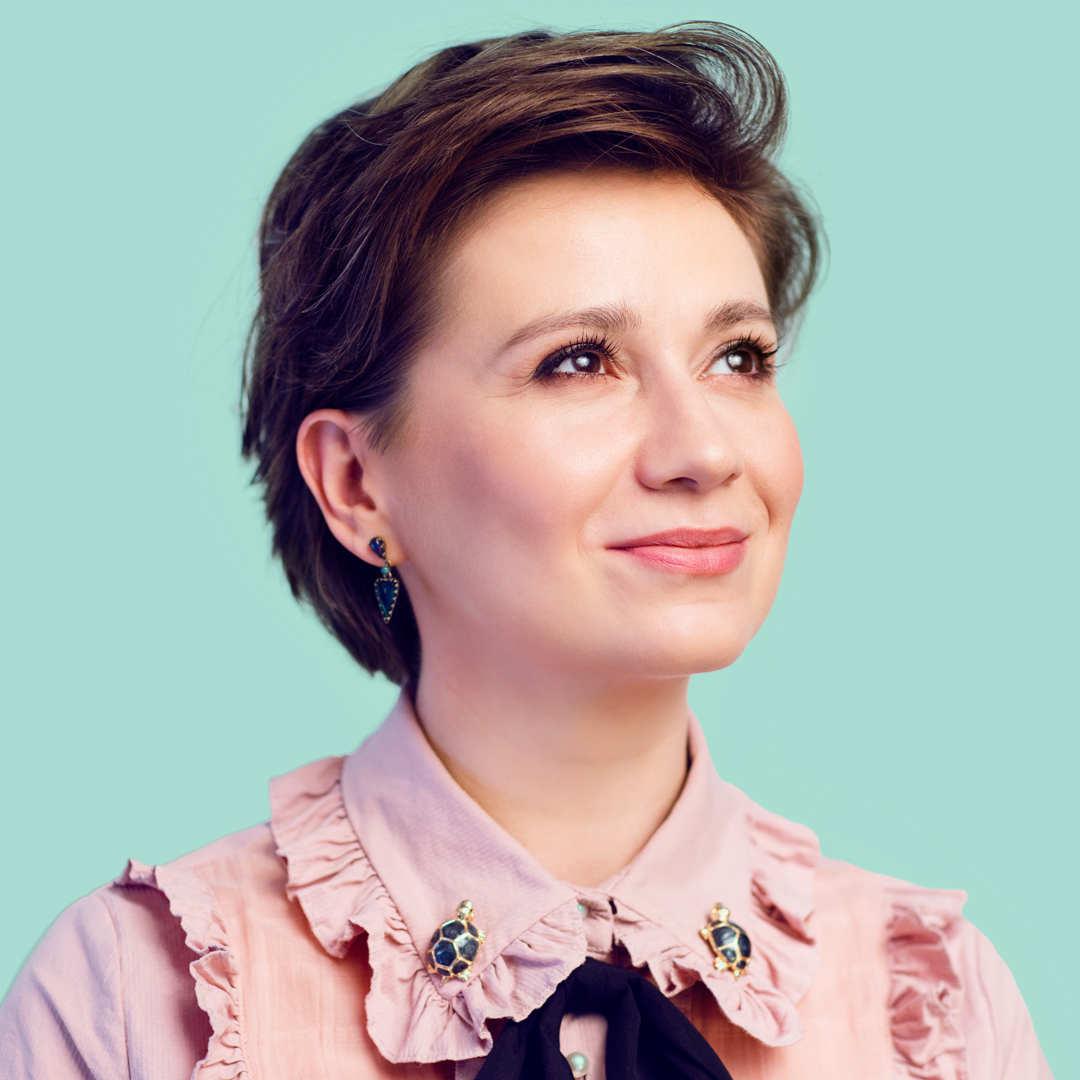 Film journalist. She hosted such programmes as the MediaTOR-awarded programme ABC of pop culture and Klub Trójki at Radio Trójka. She hosted the Film News+ magazine at Canal+ for several years. She now works in Radio 357. / Photo by Honorata Karapuda 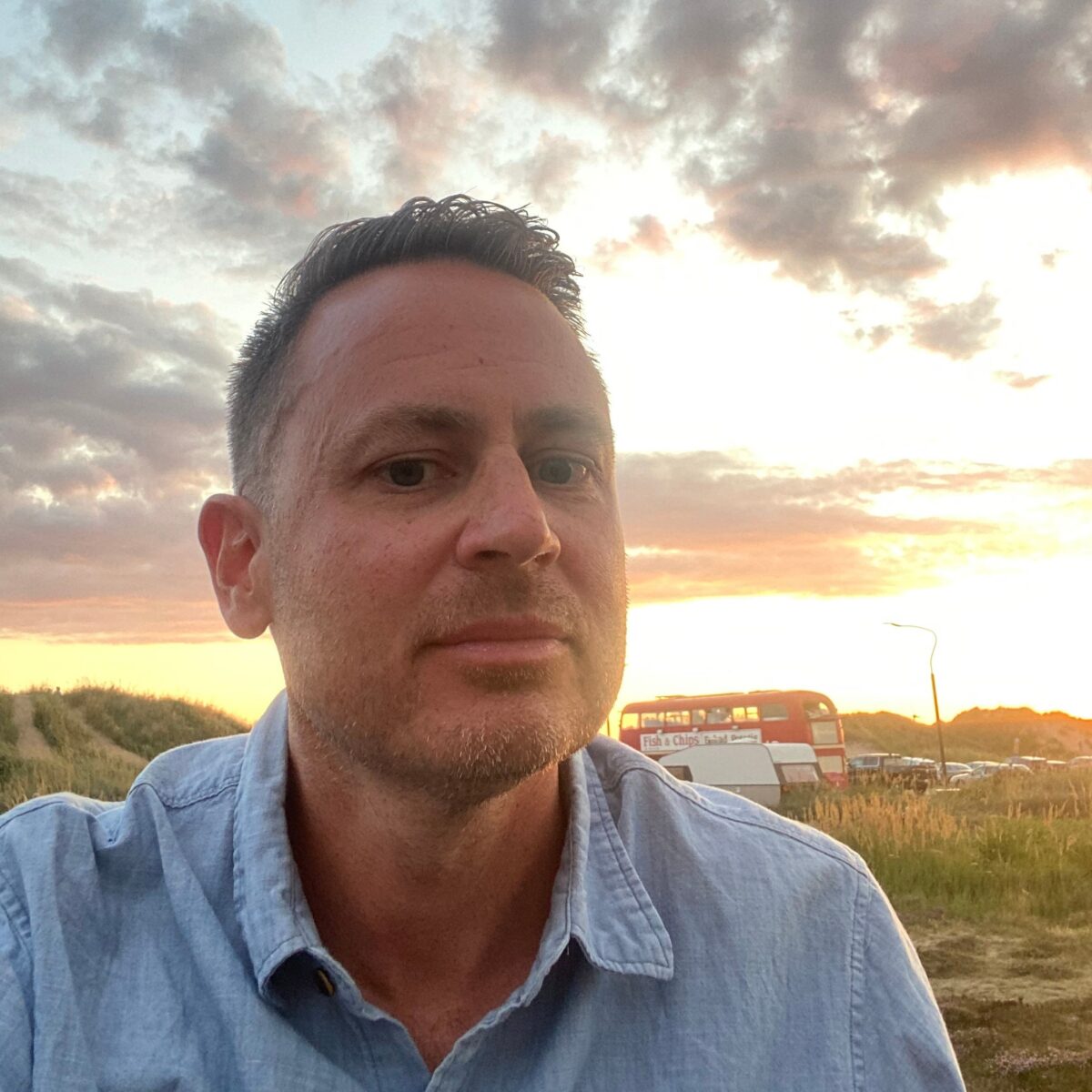 He graduated in arts administration. He has worked in various positions at the Swedish Film Institute and the Culture Department of the City of Malmö. In 2009, he started working with BUFF Film Festival, an international film festival for children and young people in Malmö. 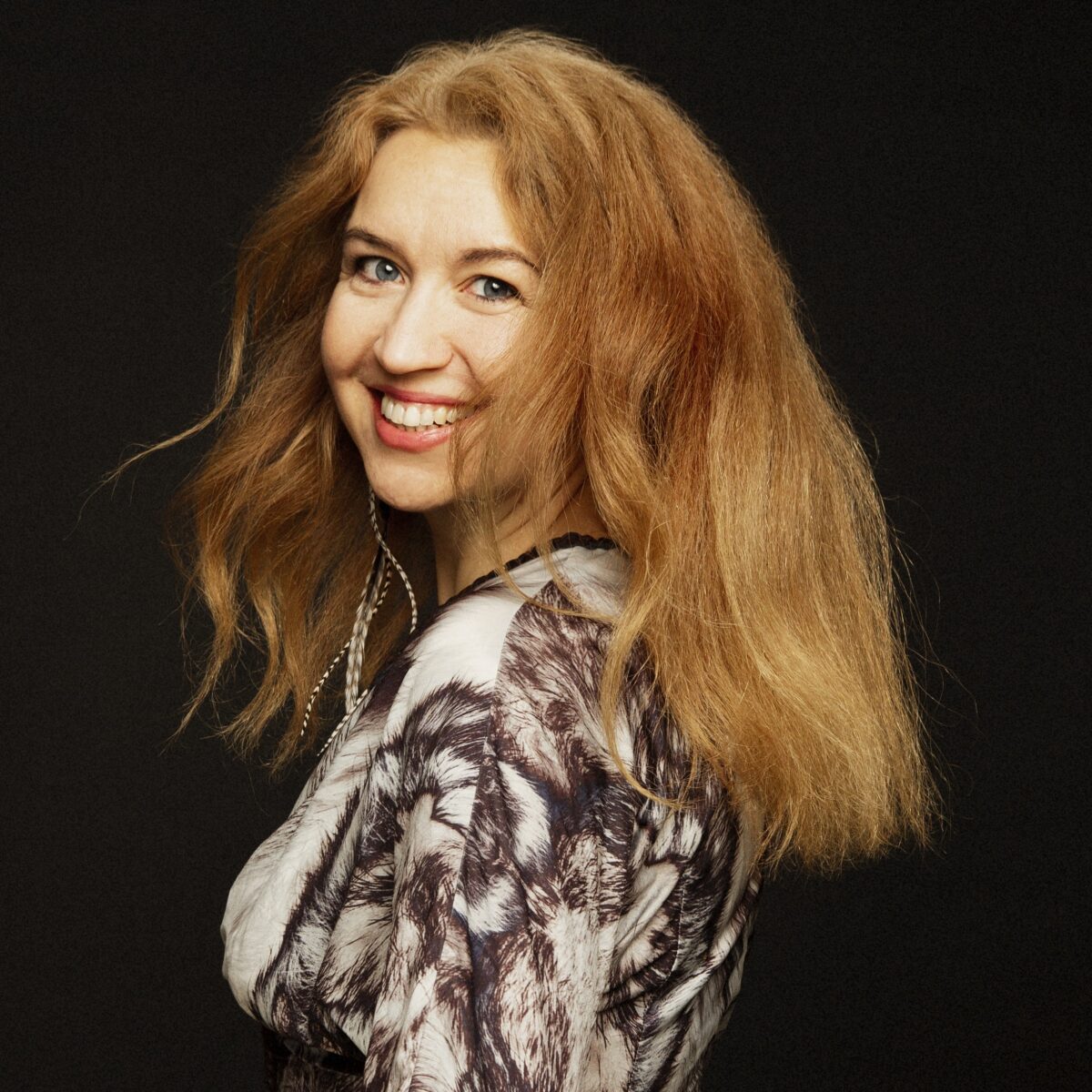 She graduated in TV and Film Directing from the Baltic Film, Media and Arts School. Screenwriter and director of feature films, short films and documentaries. Anu’s latest feature Phantom Owl Forest became the most viewed Estonian film of 2018. 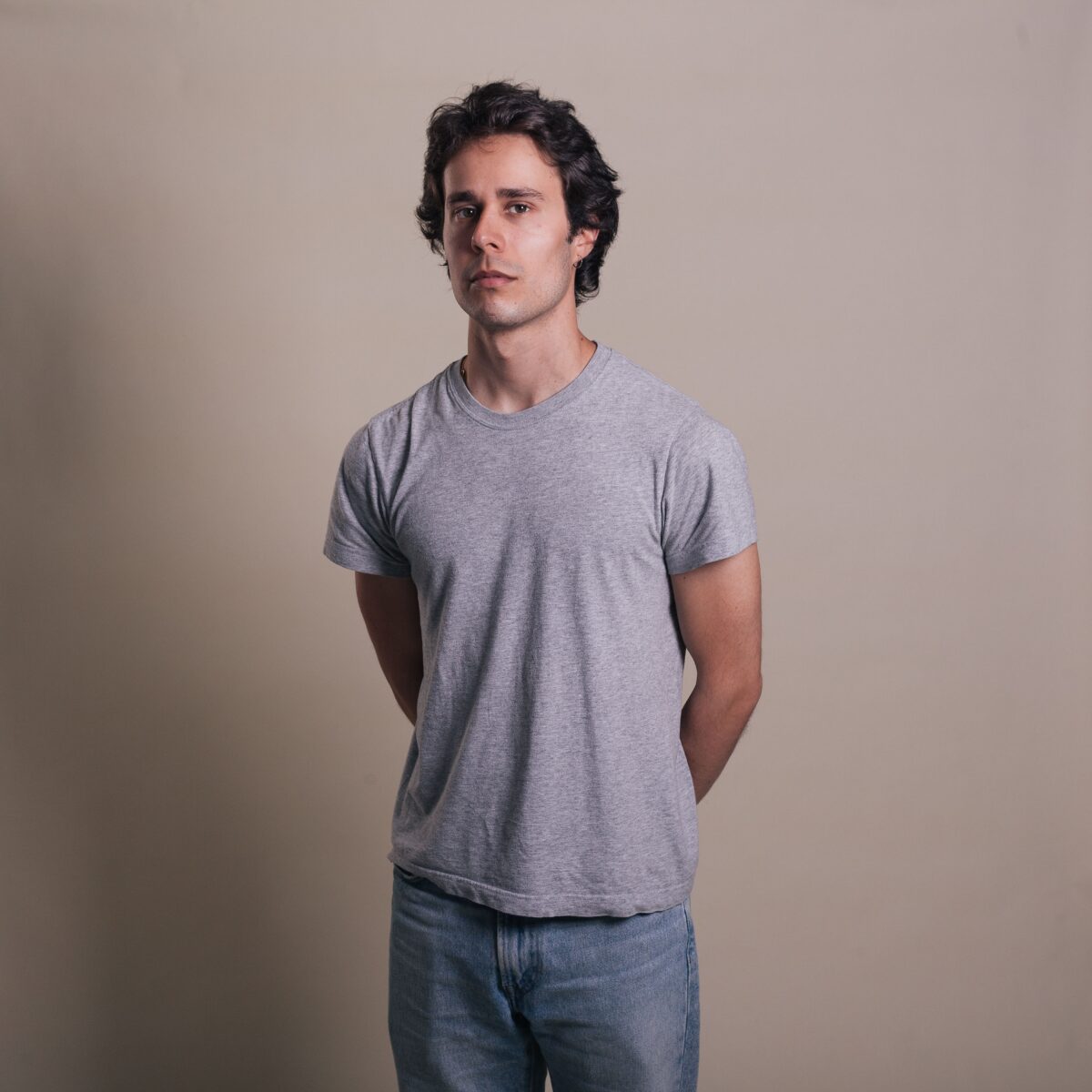 His thesis short film Where the Summer Goes premiered in the Berlinale Shorts competition, was shown in over 40 countries and venues and received awards and honourable mentions at San Sebastian, Tel Aviv and Vila do Conde. 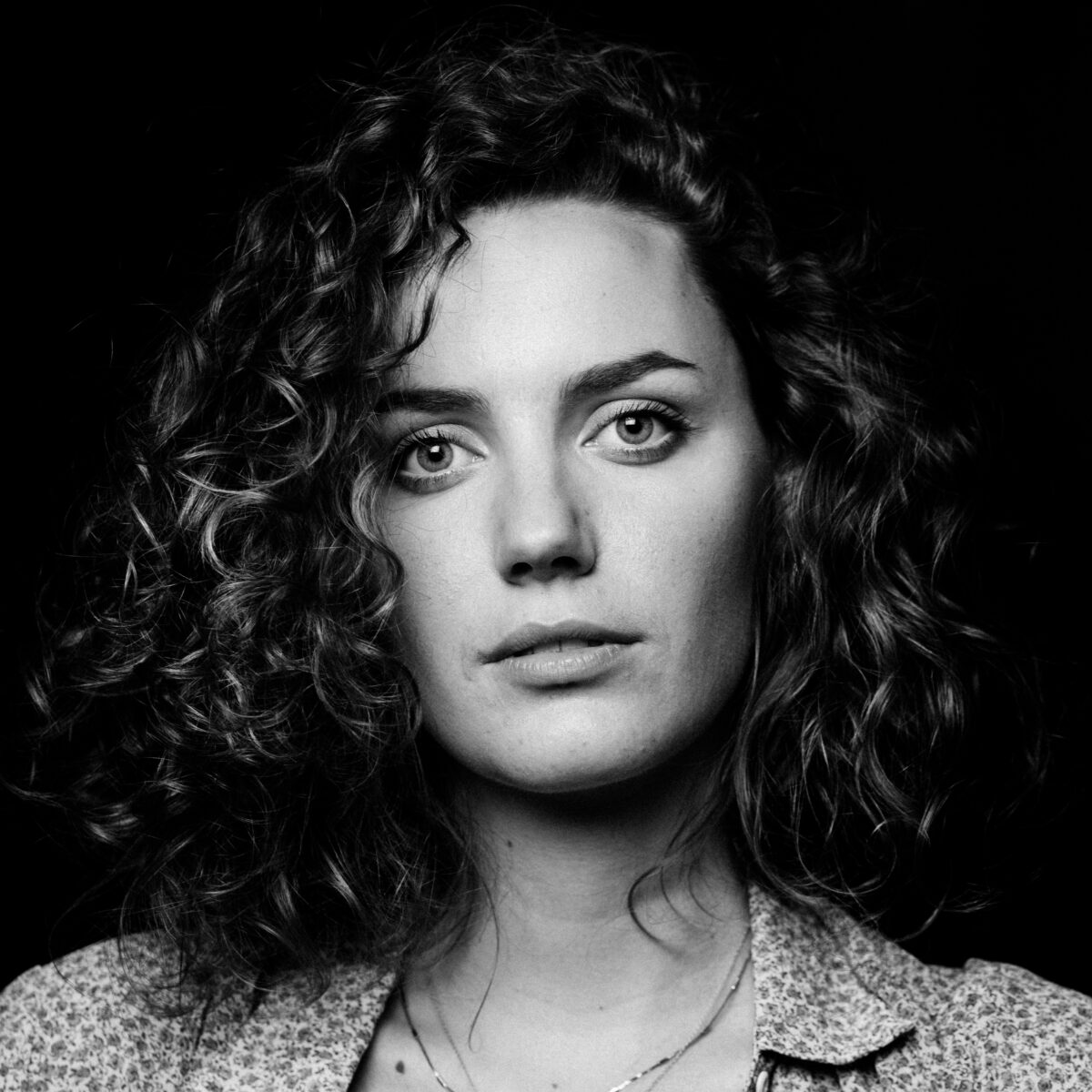 In 2016 she graduated as a director of fiction films from the Netherlands Film Academy with her short film When Grey is a Colour. This film won the prestigious Student Academy Award, two jury awards at TIFF Kids and won the CILECT prize. 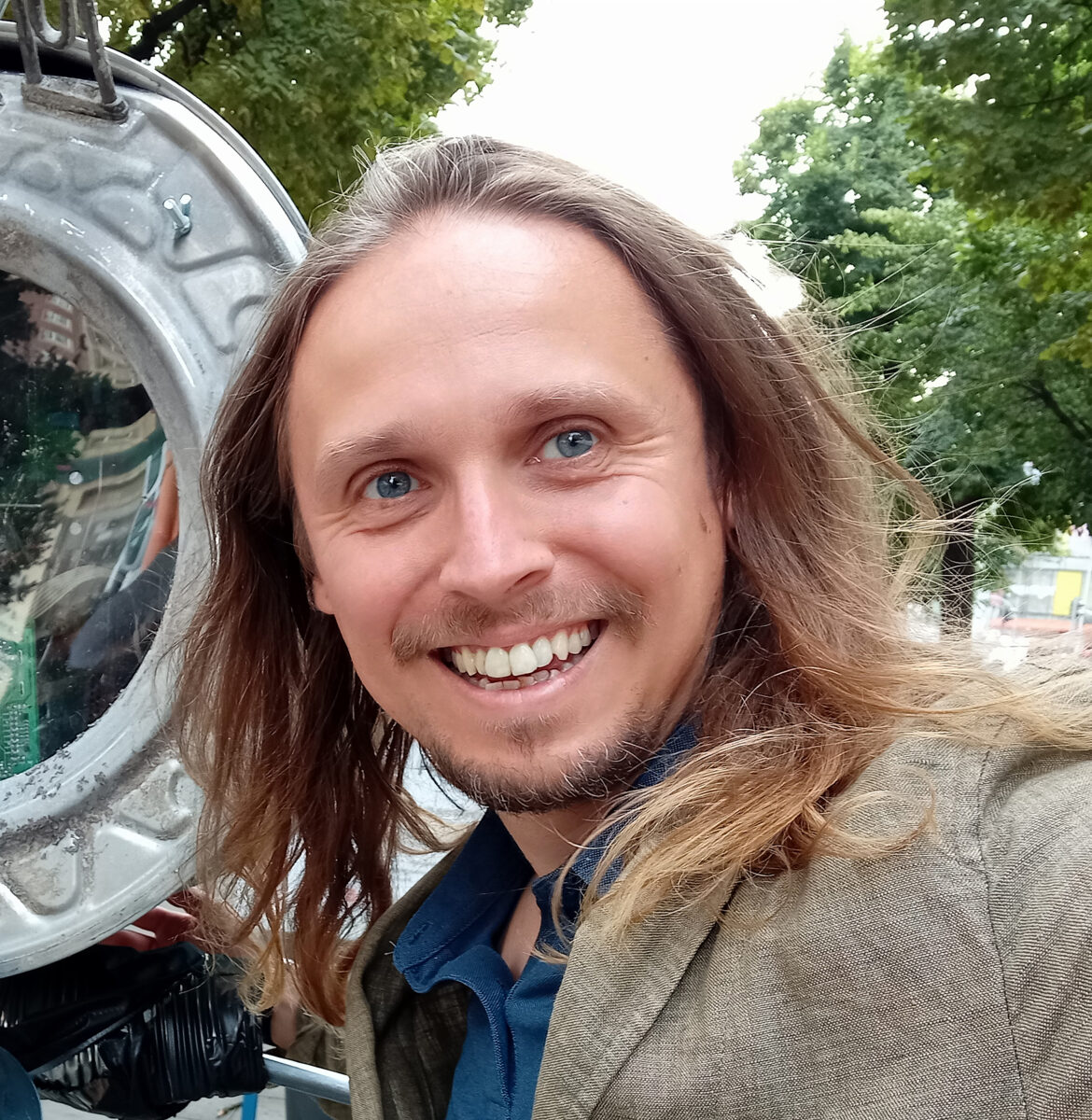 The animation filmmaker and visual artist from Szczecin graduated from the Faculty of Fine Arts at the Nicolaus Copernicus University in Toruń. He founded Konik Film Studio together with Katarzyna Zimnoch. 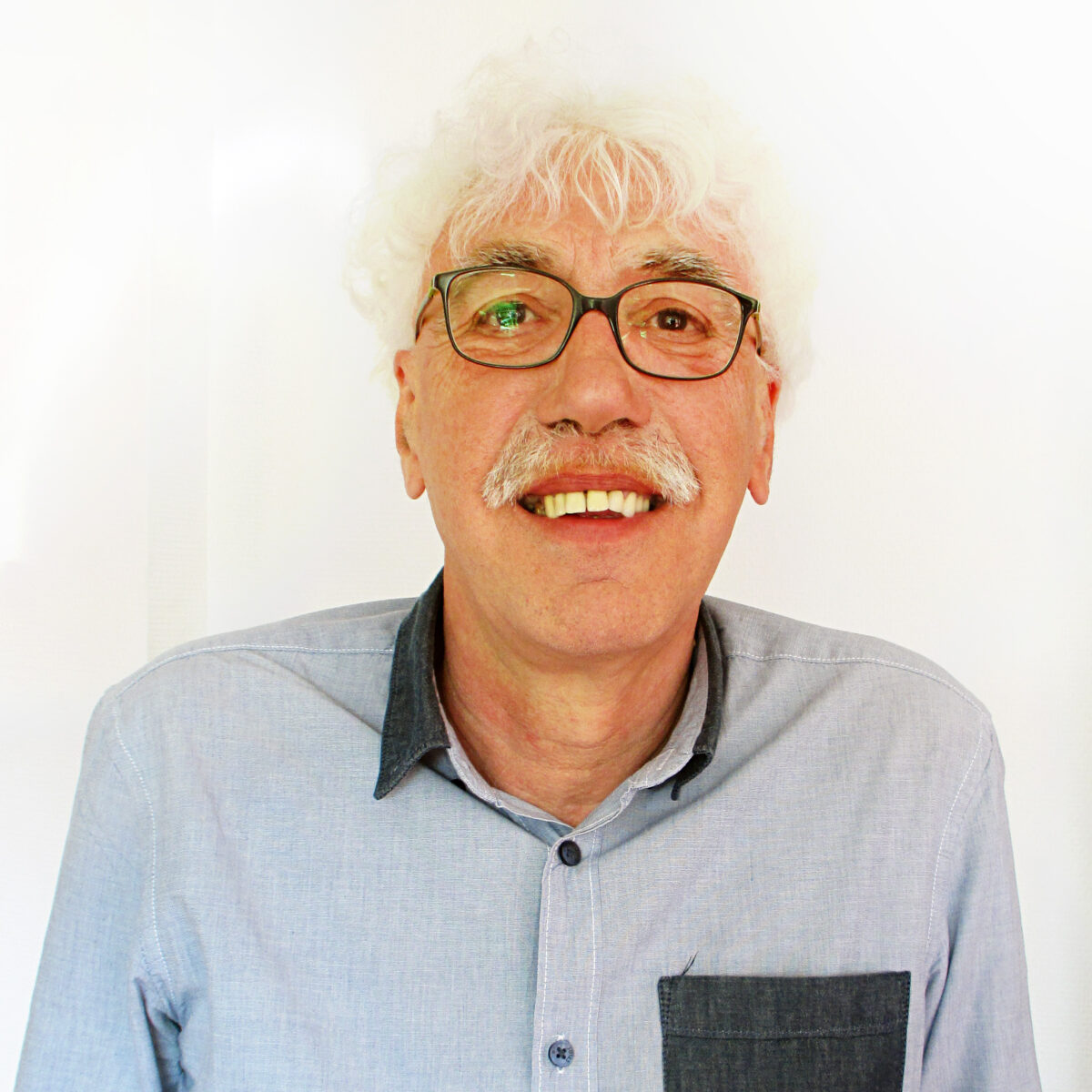 Graduate of Louvain University with a Master’s degree in Social Science. In 1978, he became involved with Jekino, a non-profit organization promoting quality films for children. In 1989, he founded European Youth Film Festival in Antwerp. 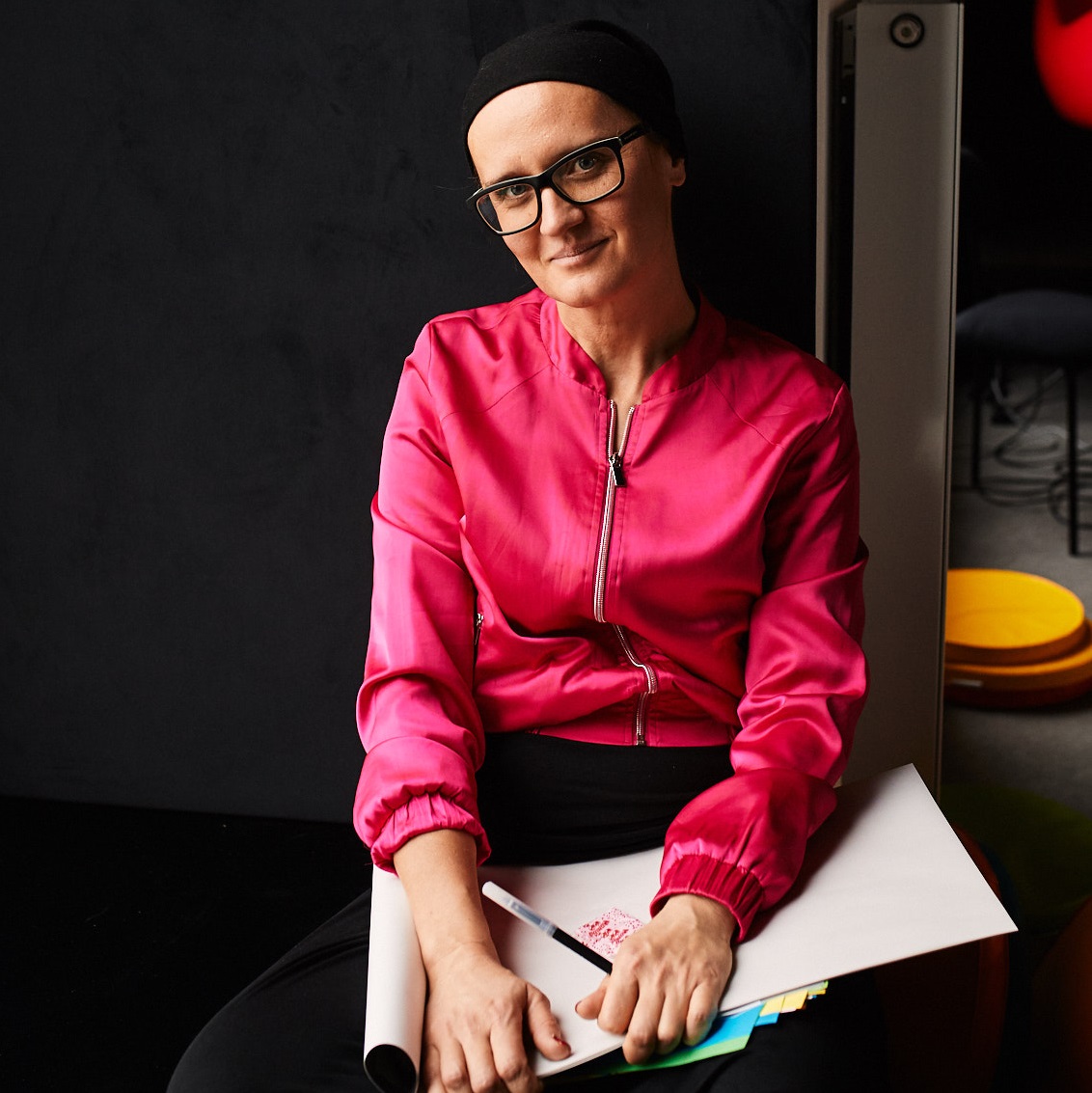 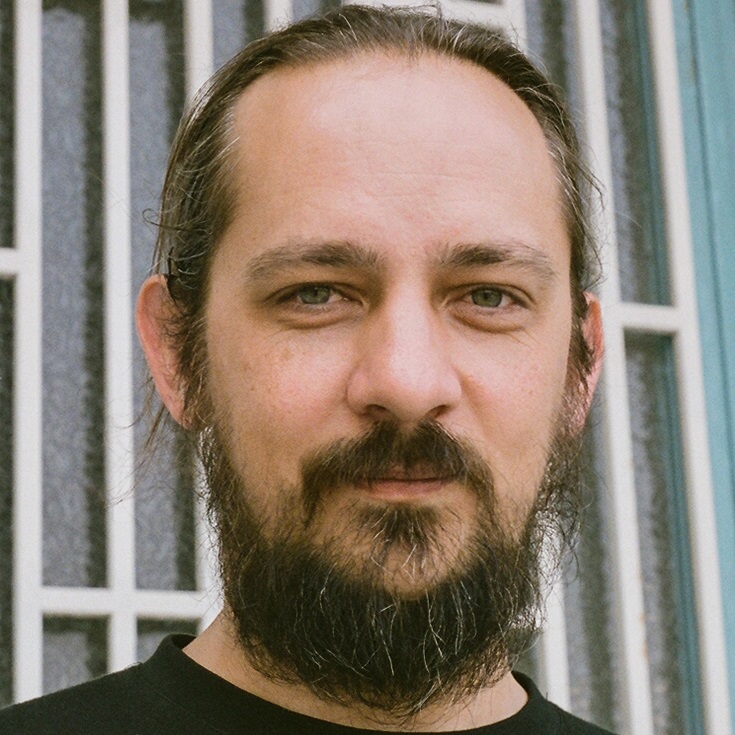 He studied Social Anthropology in Athens, obtaining a Masters’ degree in Social Exclusion and Minorities. Since 2003, he has worked in various creative and organizational positions in the audiovisual sector, cinema and theatre. 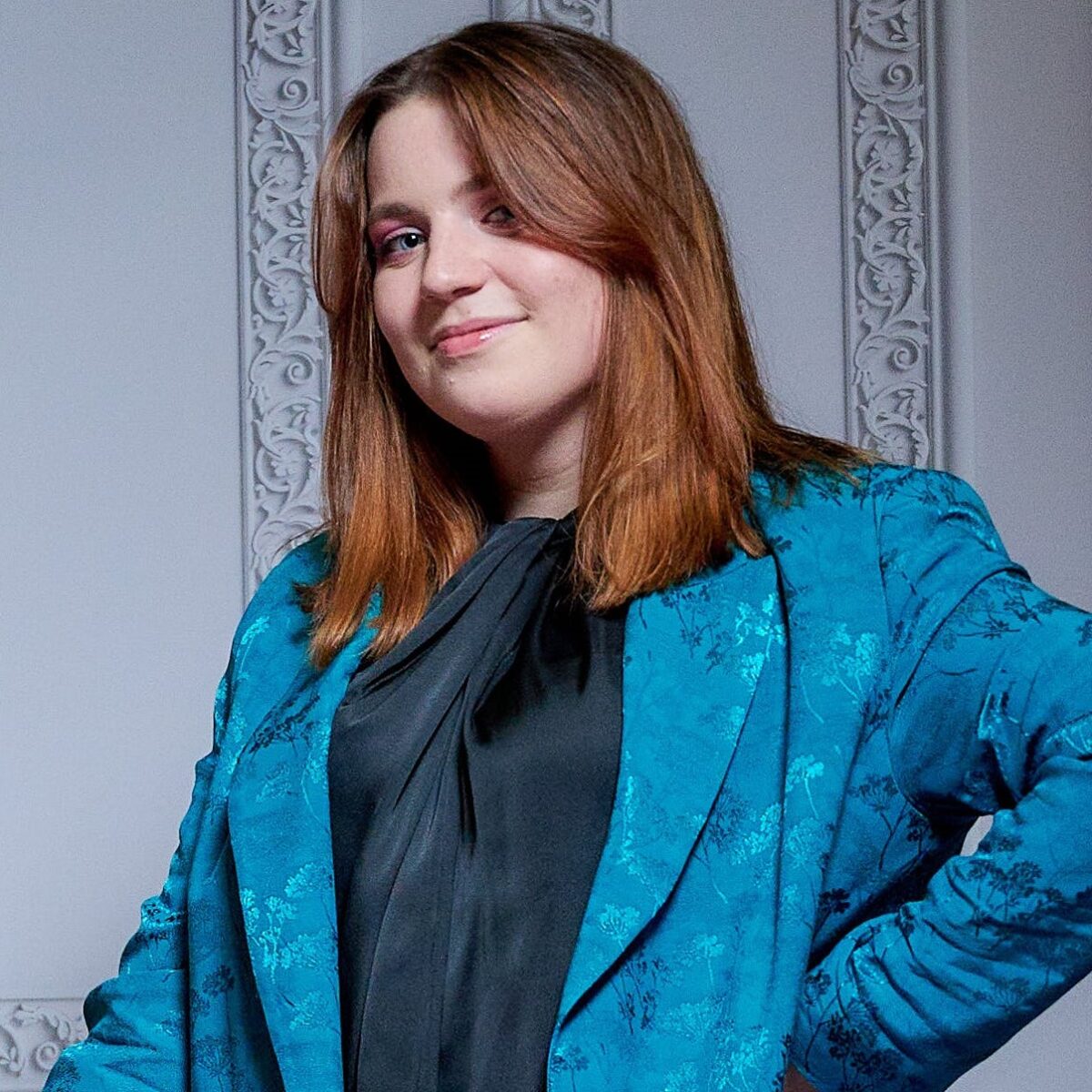 This year’s graduate of the Secondary School of the Presentation Sisters in Rzeszów. She is passionate about innovative, unconventional trends in cinema, especially the French New Wave and postmodernism. 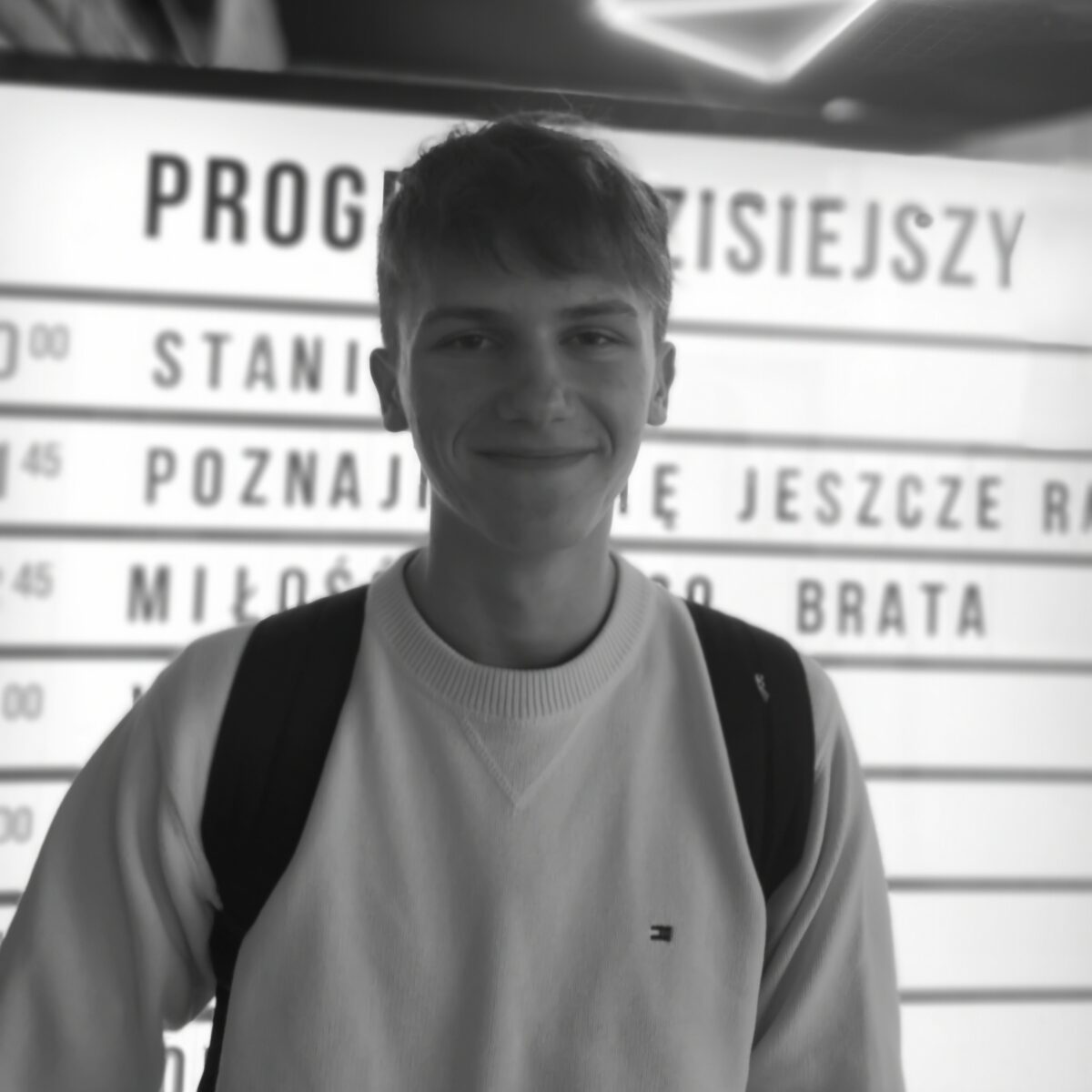 A passionate cinema lover. Finalist of the Filmsteria film festival and winner of the 11. edition of the Film Knowledge and Social Communication Olympics. He was also awarded a distinction in Portrait – a national photography competition. 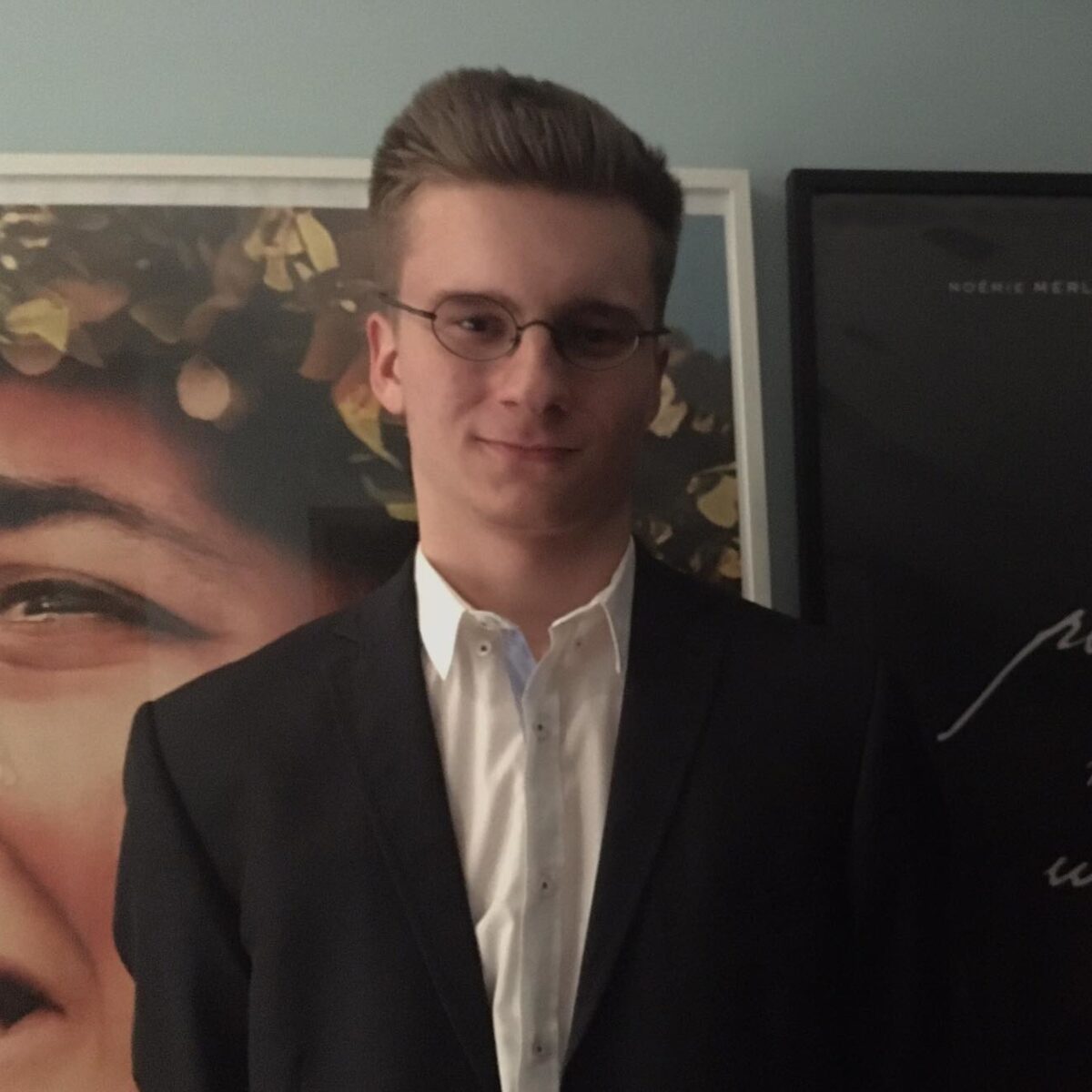 Winner of the Film Knowledge and Social Communication Olympics and an amateur filmmaker. He made his first films together with friends already in primary school. He has directed two short films. 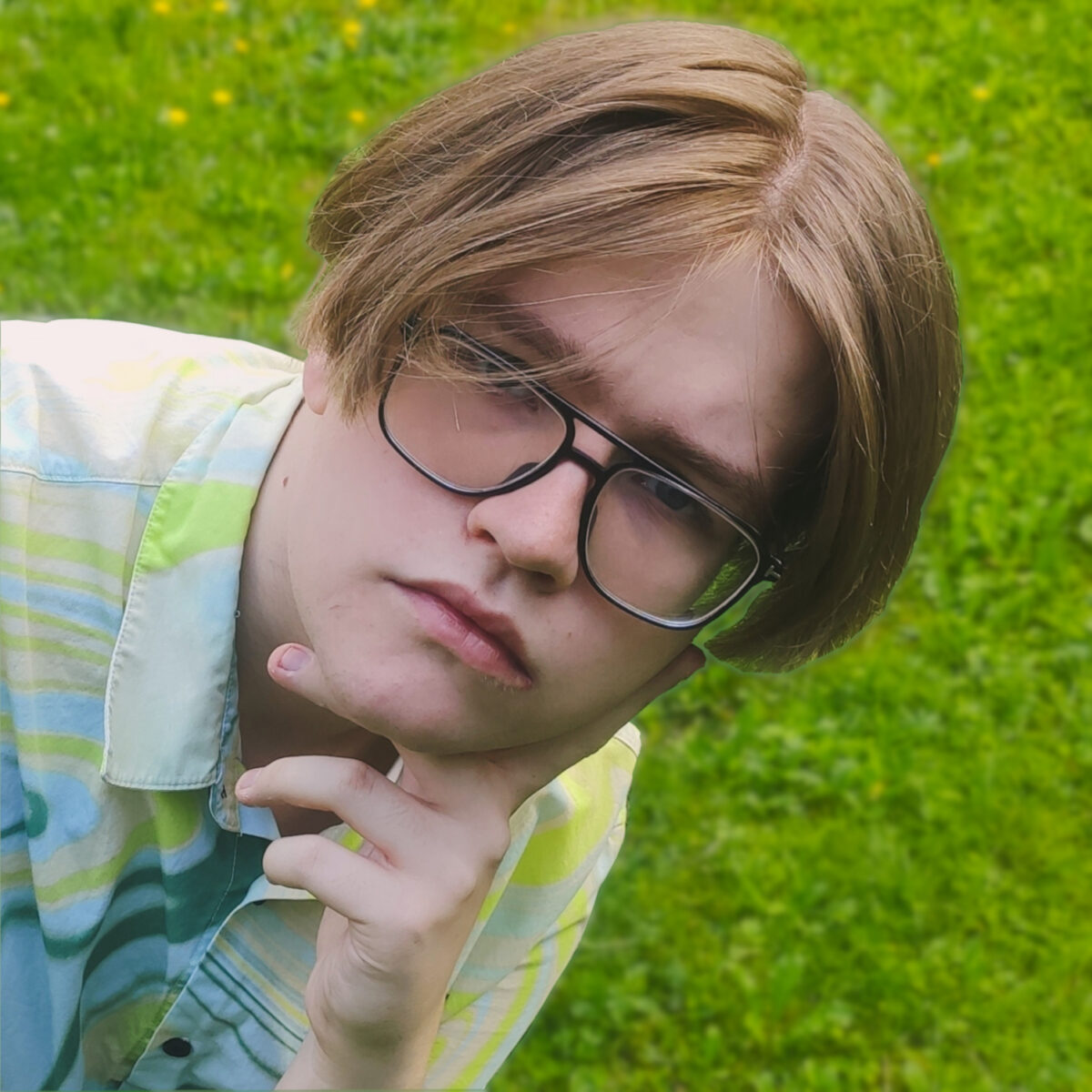 A graduate of High School no. 5 in Bielsko-Biała, student of Law at the University of Silesia. Passionate about philosophy as well as Polish and East Asian cinema. On a daily basis, he masters his skills in film editing. 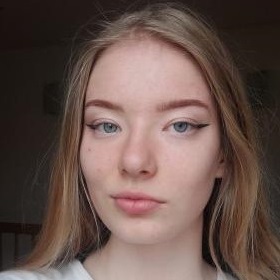 This year’s high-school graduate from Wrocław, Katarzyna is always on the lookout for her film favourites. She loves good science-fiction and clever plot twists, as well as the soundtracks of Mansell, Djawadi and Morricone. 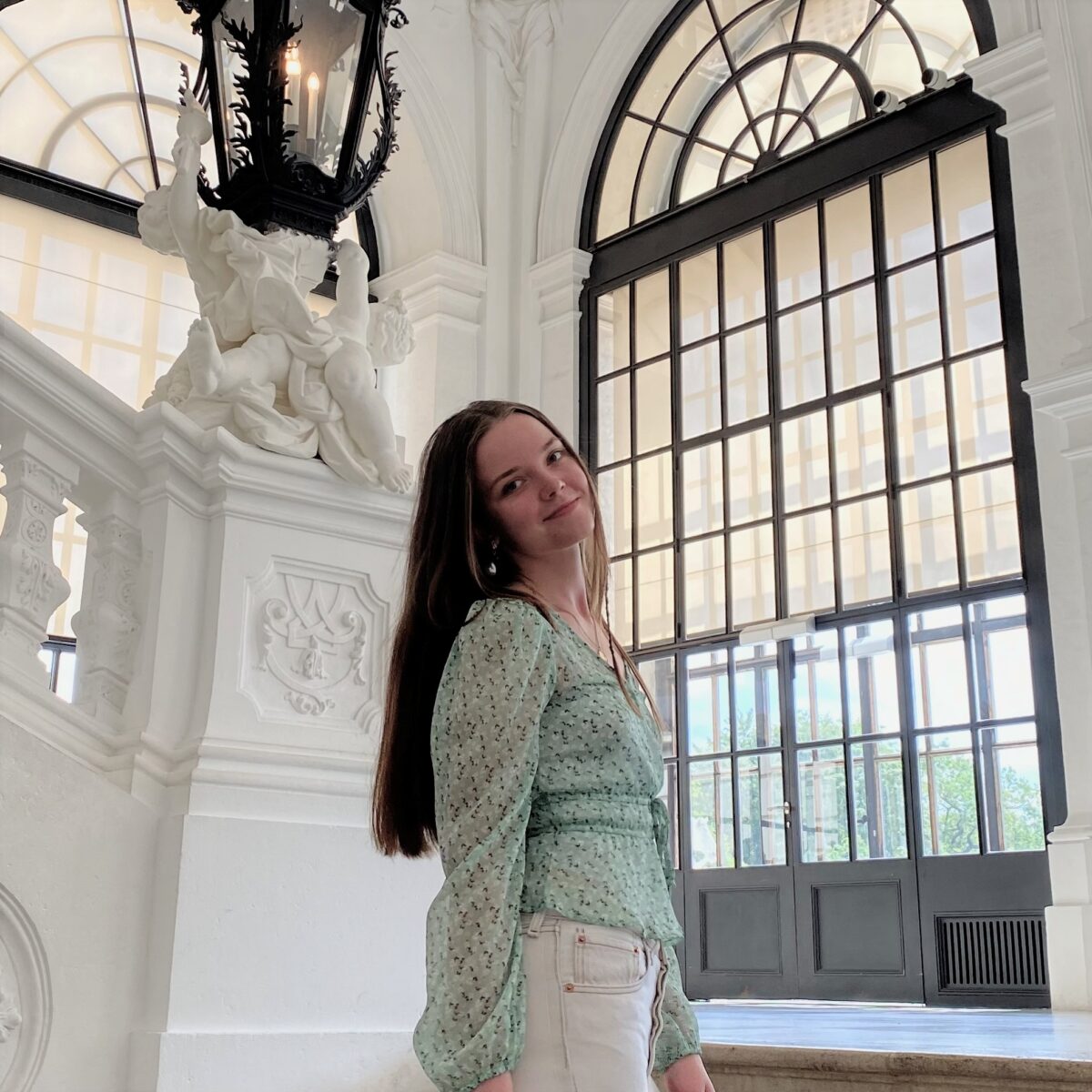 Fascinated by cinema since she can remember, Martyna has taken particular pleasure in exploring more and more areas of film art reception. Her greatest achievements include taking part in the Stories of the Future. 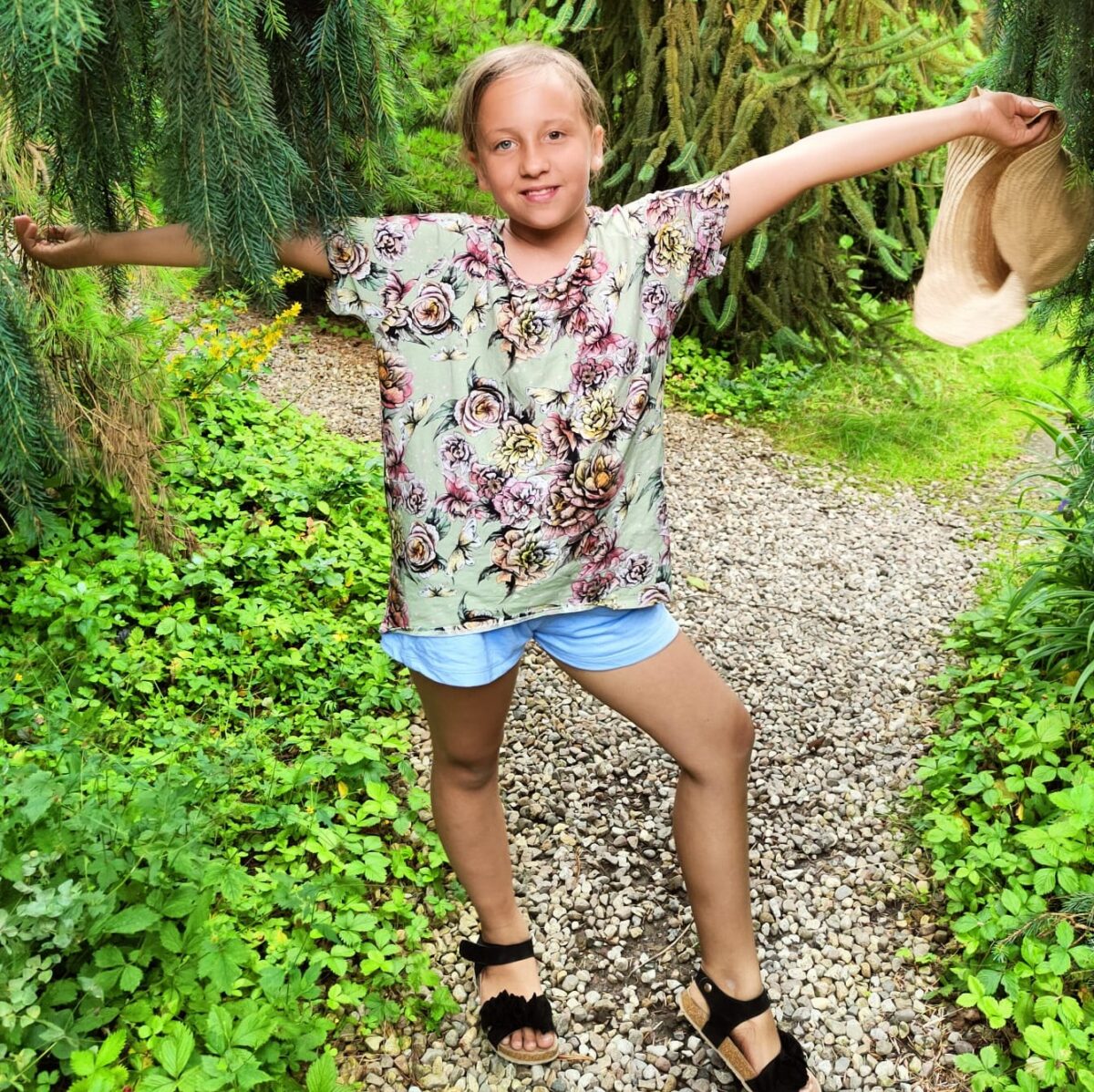 She has just started the fourth grade. A fan of cooking and archery, she is interested in history, particularly the Middle Ages. She likes listening to everything: audiobooks, radio shows, stories, people, sounds and music. 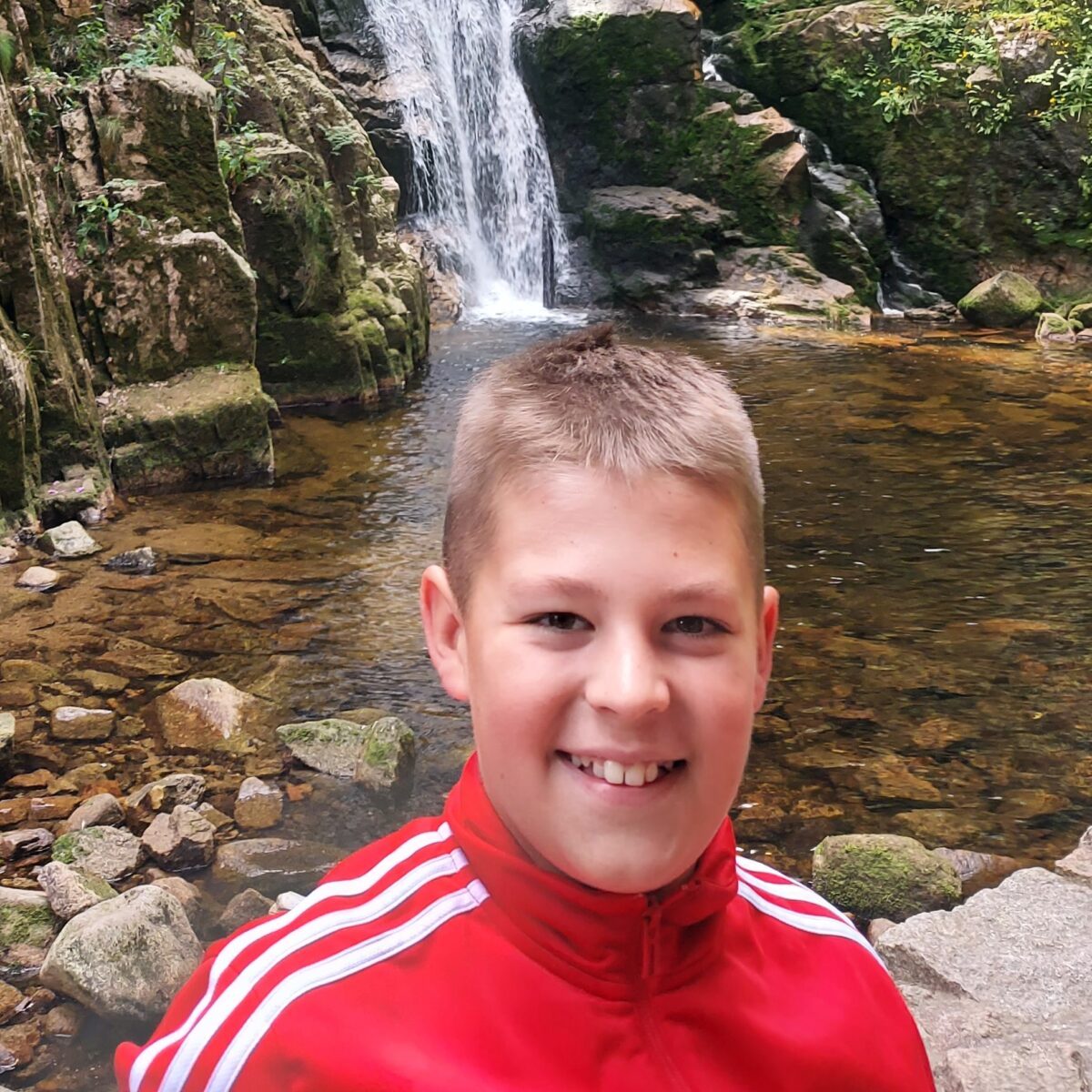 He graduated from the fourth grade in a sports class with distinction. A volleyball player and a passionate fan of automobiles. In his free time, he enjoys playing computer games. 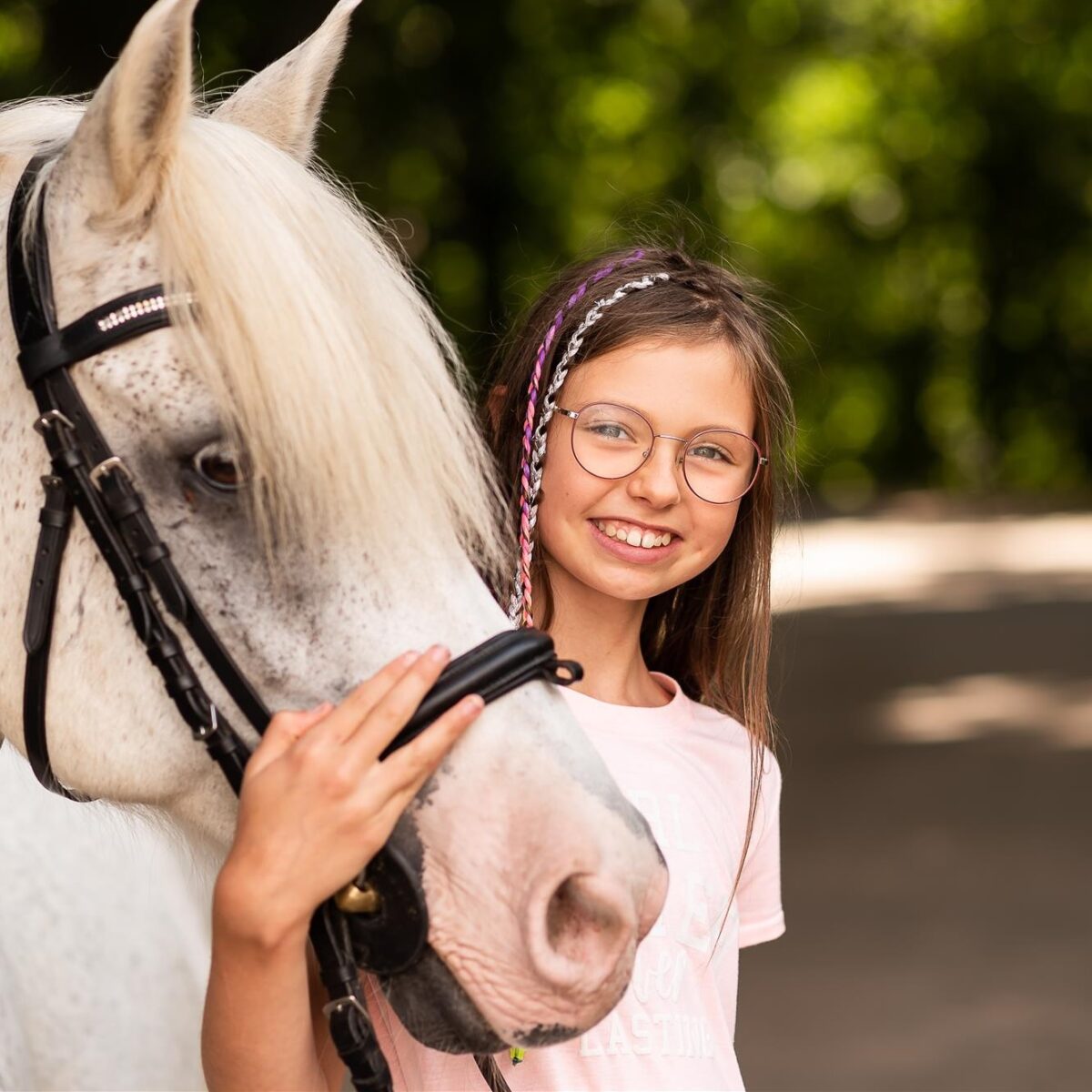 Her greatest passion is horse-riding. In her free time, she listens to music – especially pop and k-pop – reads books, rollerblades and runs. She also loves watching films. 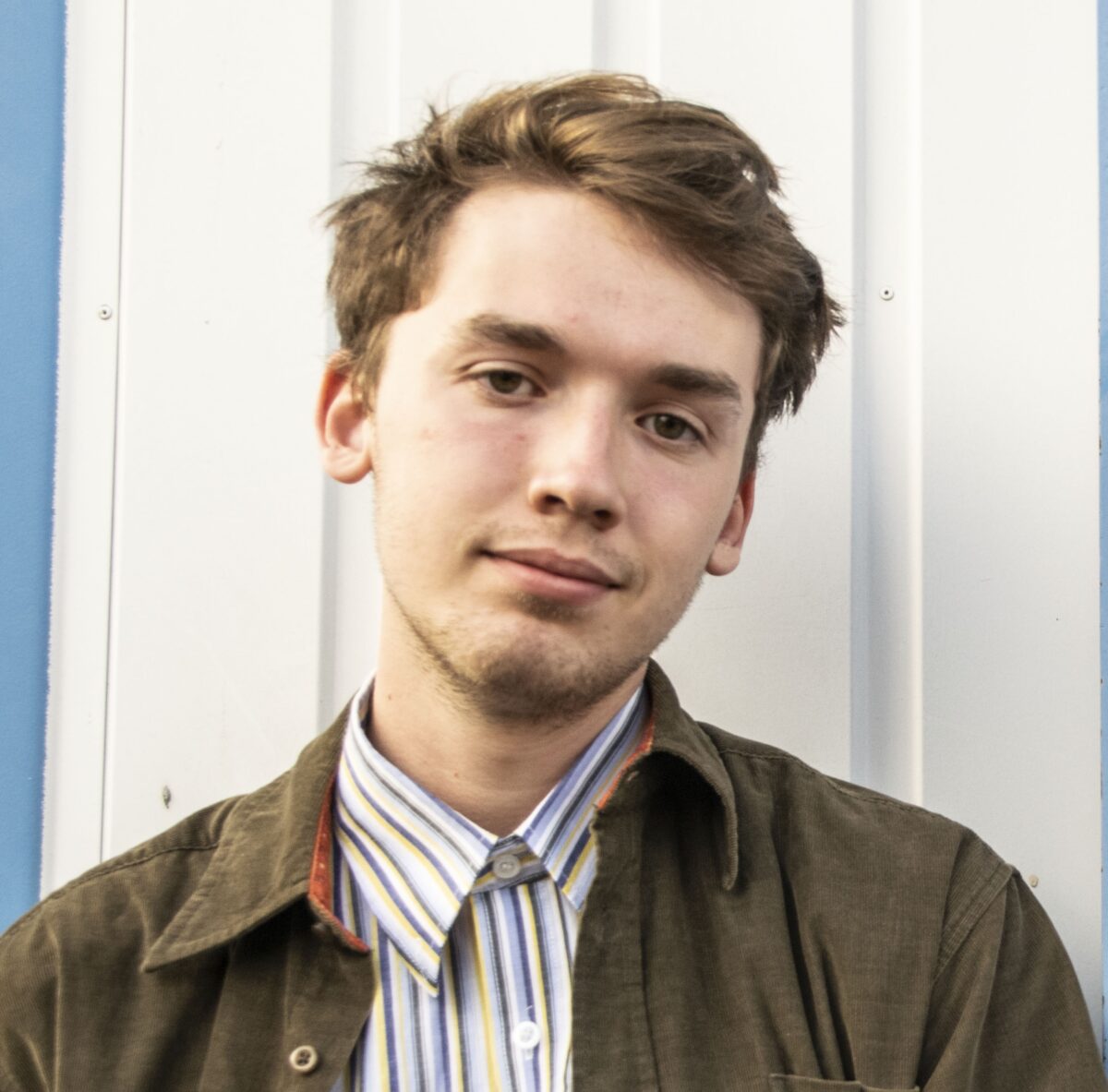 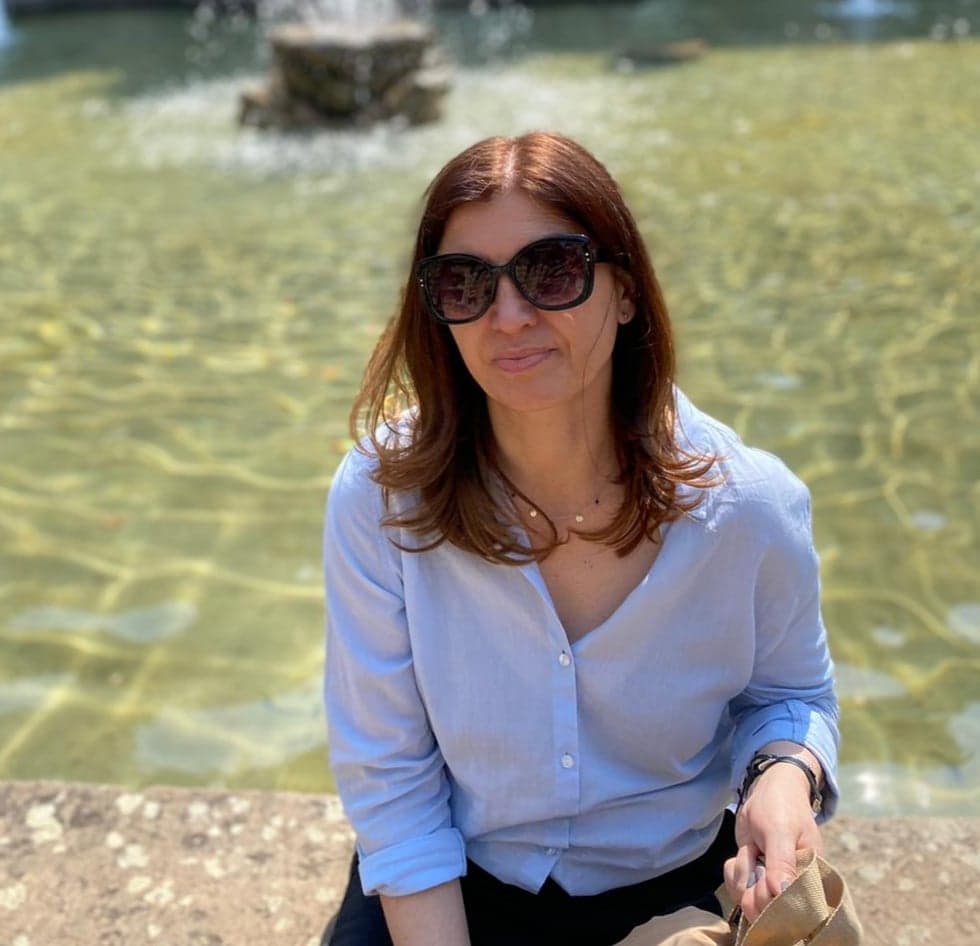 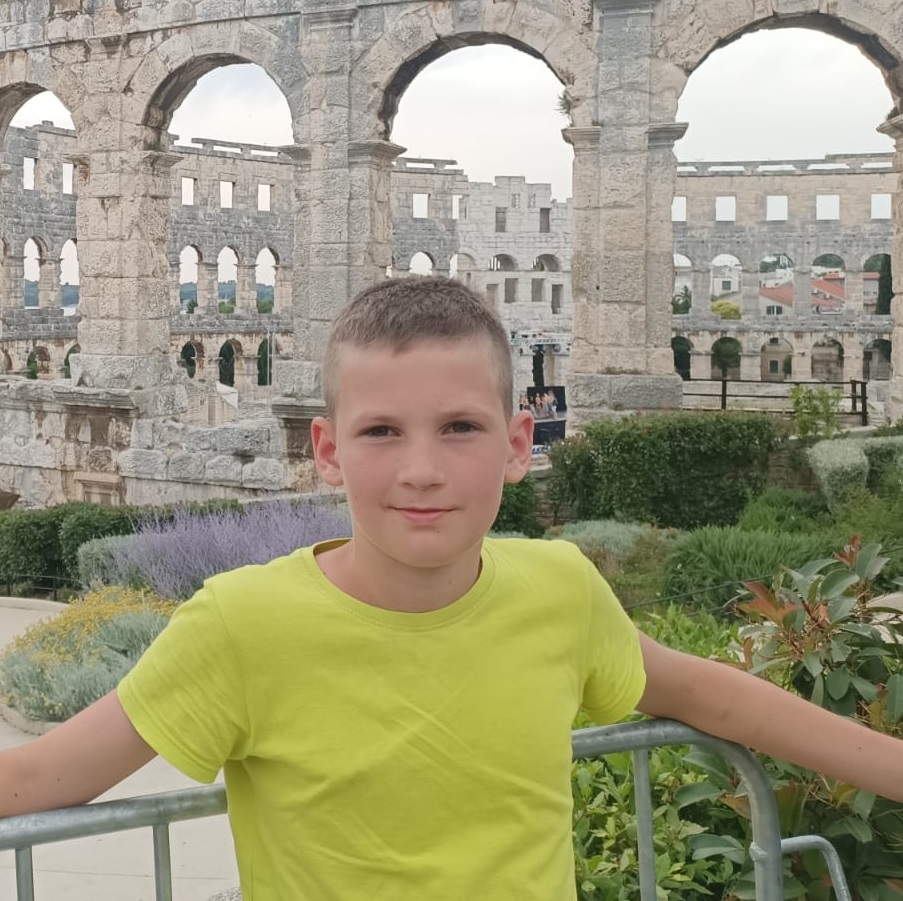 He trains football and enjoys water sports such as wakeboarding and skimboarding. In his free time, he plays computer games, builds with Lego blocks and jumps on a trampoline. 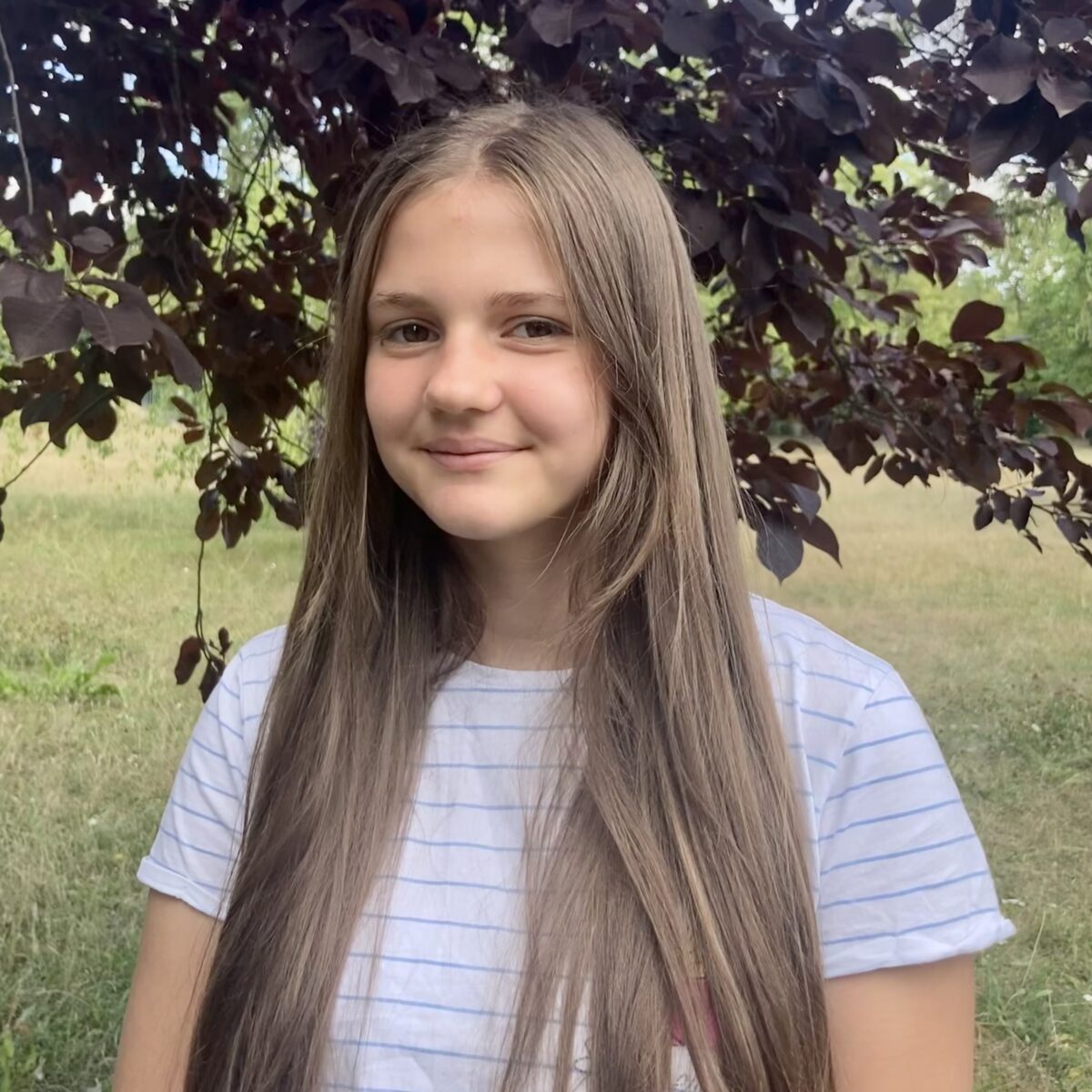 An eight-grader passionate about contemporary dance, roller-skating and learning Spanish. She enjoys reading and breaking her own Rubik’s cube records. She loves animals. 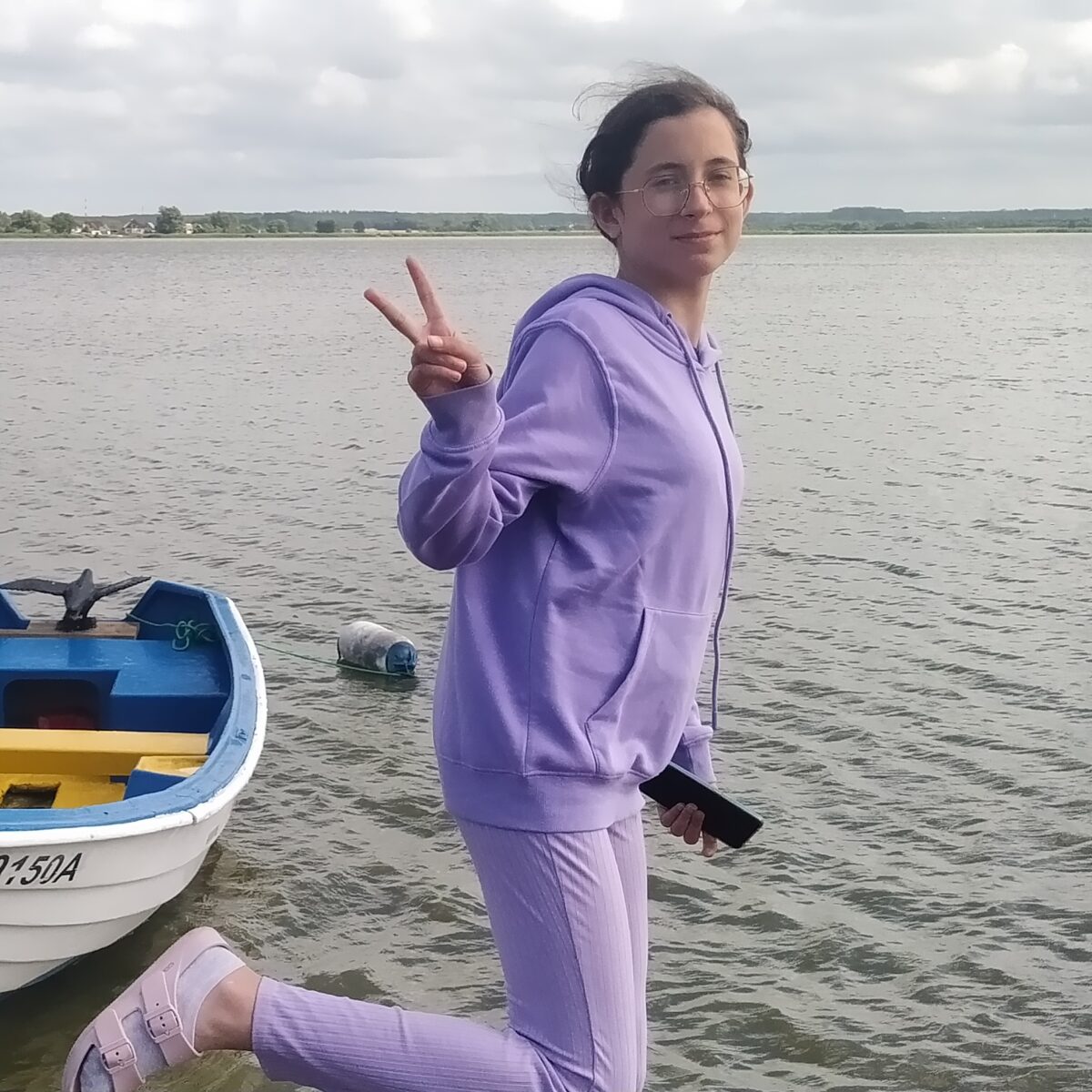 She loves to read and watch films, but dance is her greatest passion. Being avidly interested in what is happening around her, she would like to become a journalist. She likes to travel. 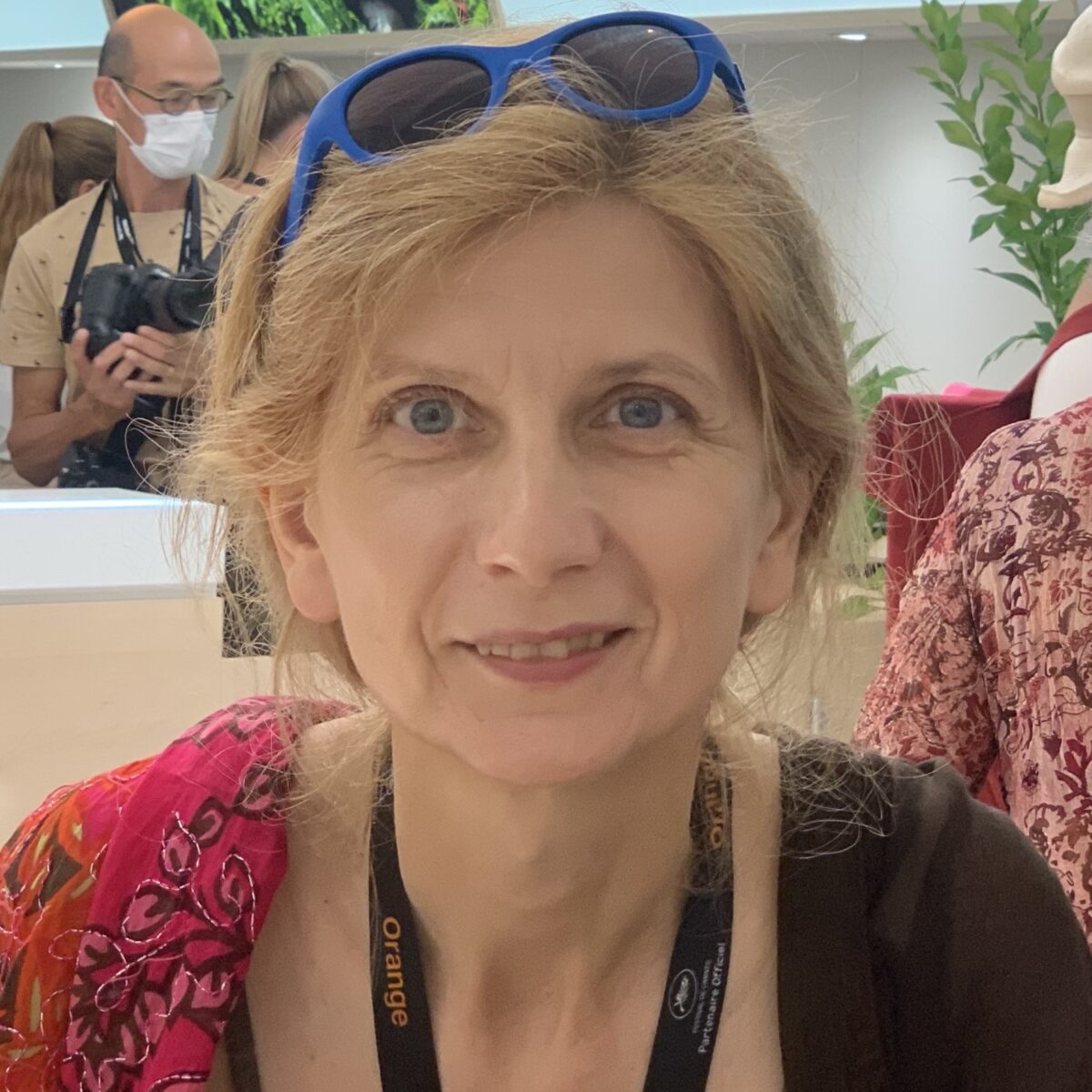 She has worked in the film and cinema industry for over 25 years. Since 2003, she has co-managed the Rialto cinema in Poznań. Co-creator and coordinator of the Wielkopolska Edukacja Medialna. 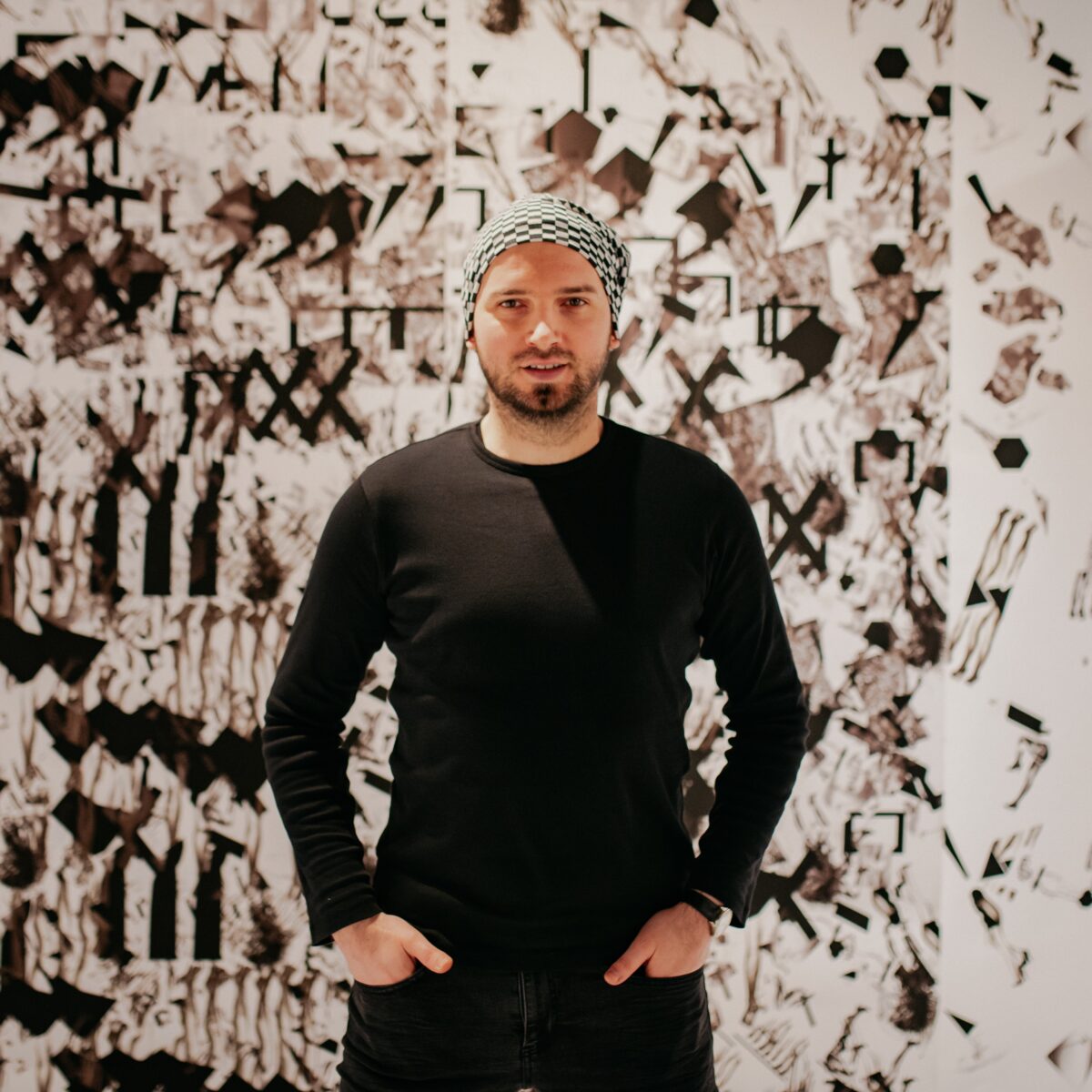 For 15 years, he has been associated with the Iluzja art-house film theatre in Częstochowa, where he has been responsible – among others – for coordinating the New Horizons of Film Education programme. 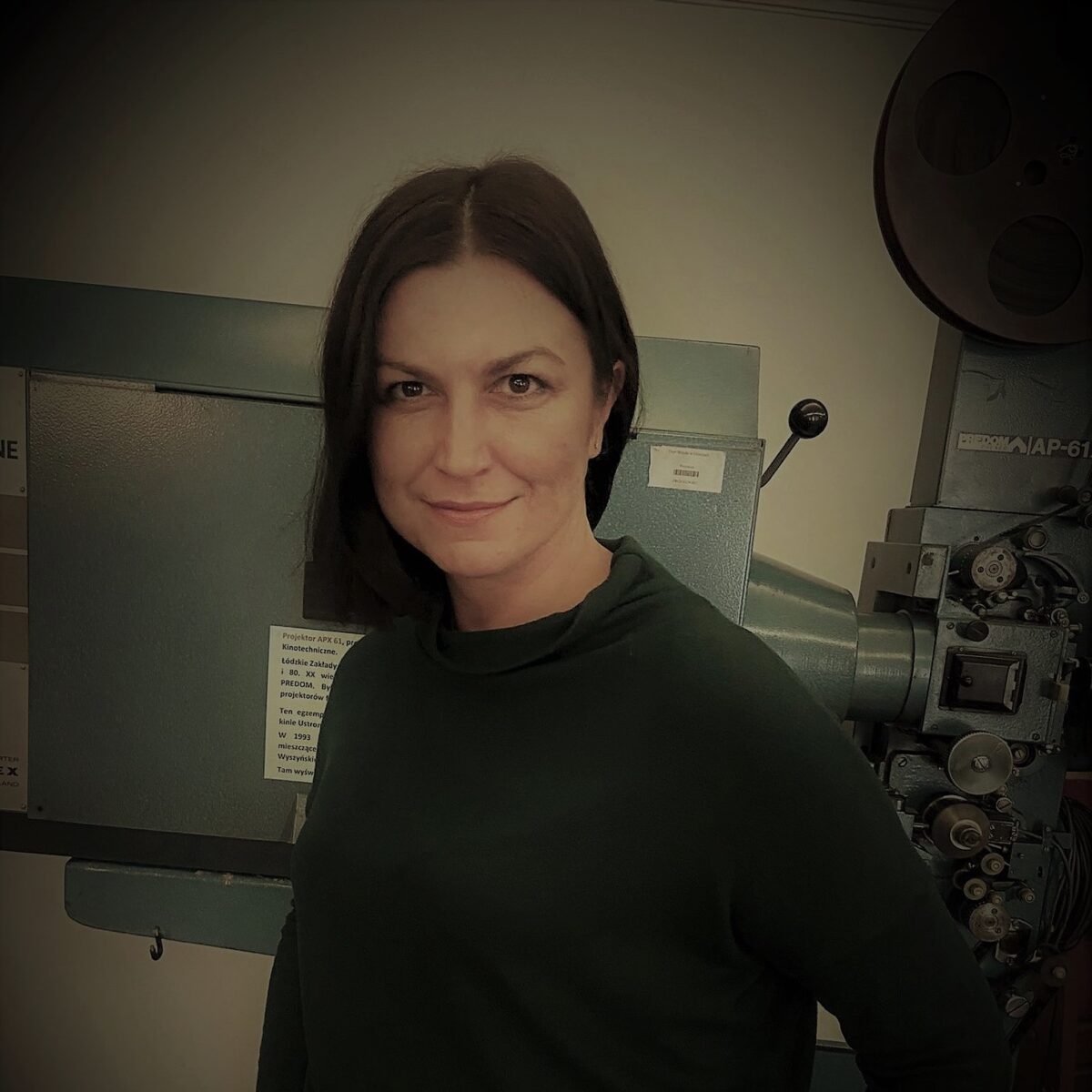 She graduated in film studies and is the deputy manager of Amok art-house film theatre in Gliwice. She has initiated and carried out many projects in the field of broadly understood film education.