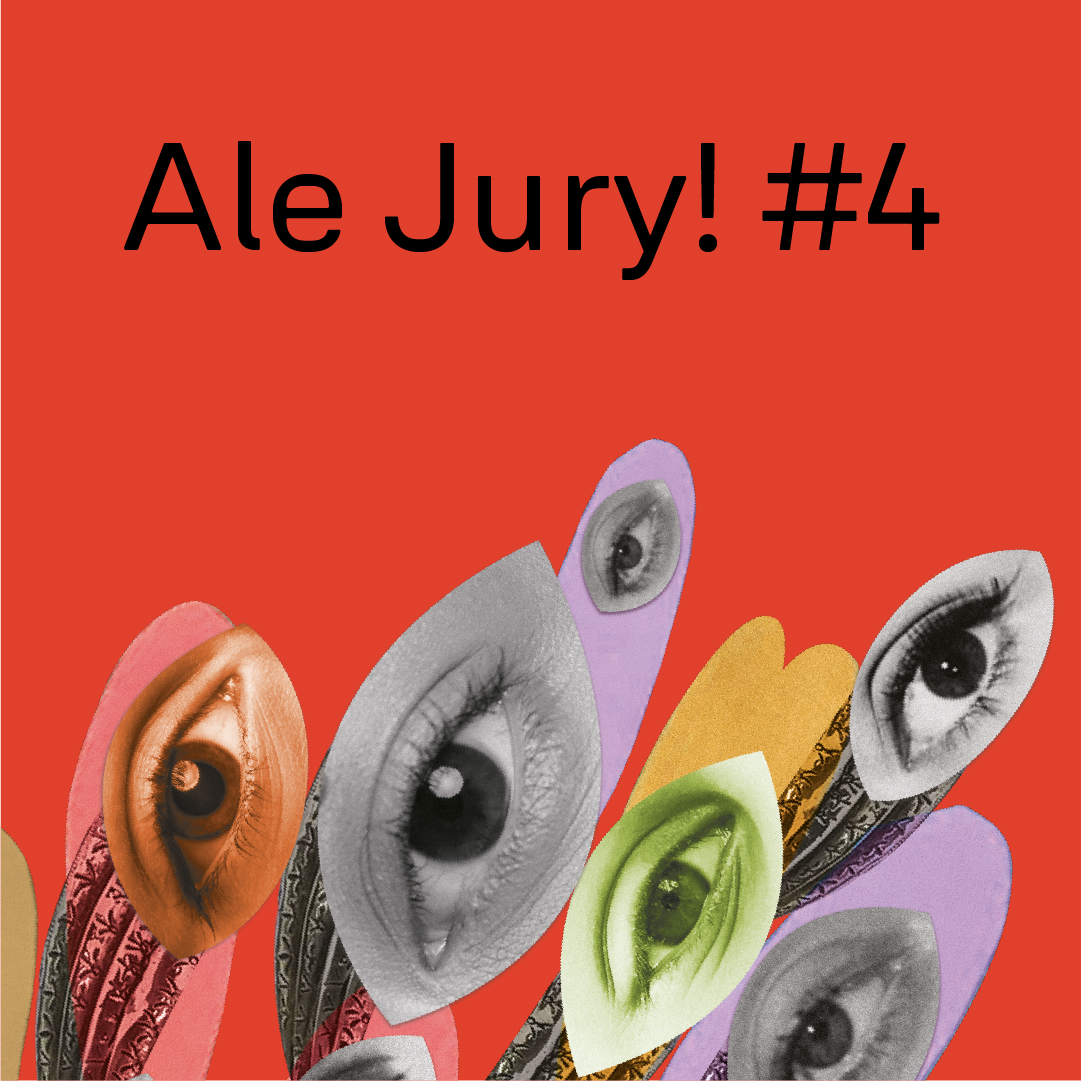 He successfully completed his education at the Dutch Film and Television Academy in Amsterdam as director and scriptwriter. He has over 25 years of experience in directing stories for and with children in various age groups and all age ranges. His films have received several awards in the Netherlands and abroad.

Internationally acclaimed filmmaker, producer, promoter, festival director of SIFFCY – a Smile Foundation initiative. Committed towards meaningful cinema, Jitendra has already been associated with the production, distribution and promotion of more than 110 films. Many of them got worldwide acclamation and recognition.

Currently, he is the elected president of one of world’s largest and oldest global network of media professionals working for children and young people, CIFEJ, which was formed under the auspices of UNESCO in 1955. He has already been invited as a member of professional jury to more than 40 different international film festivals and forums.