The winners of the 40. edition of the IYAFF Ale Kino!

We have chosen the winners of the 40. edition of the International Young Audience Film Festival Ale Kino! 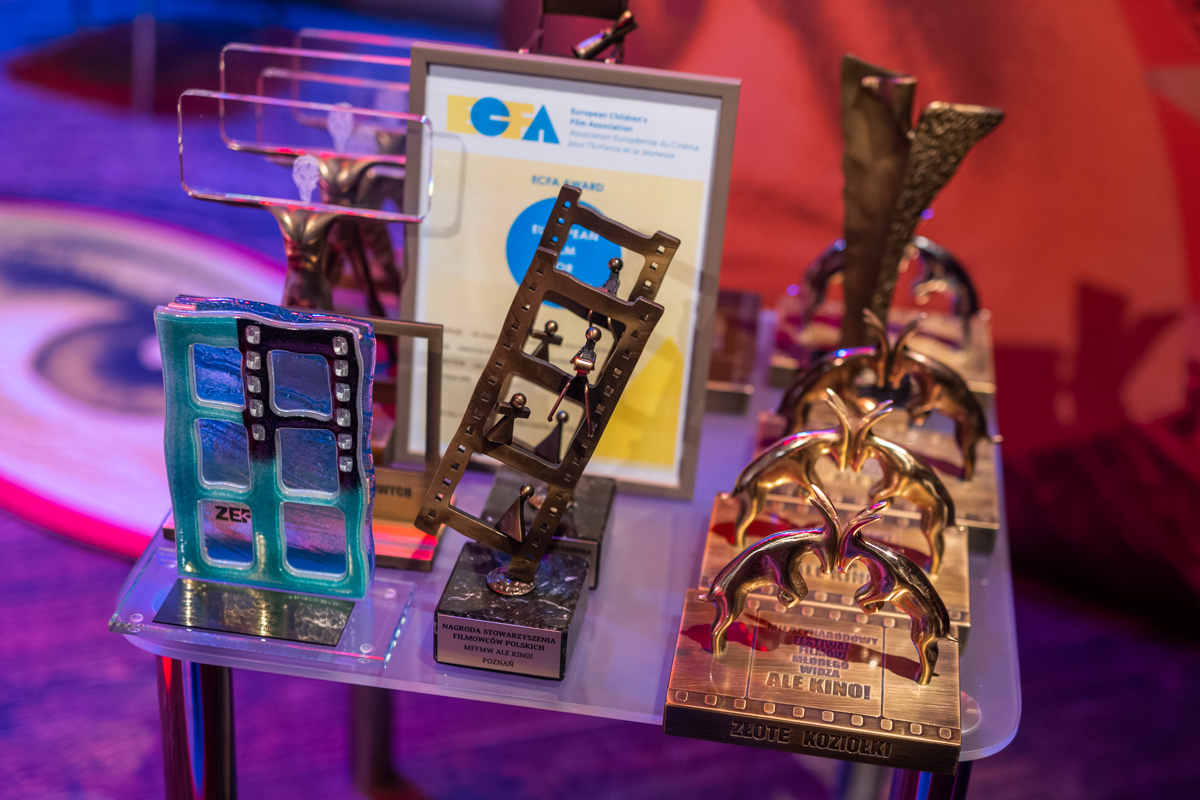 The Golden Goats in the feature films for children category goes to Tales of Franz directed by Johannes Schmid. The international jury recognized the film for being a simple but engaging story told from the perspective of children, an honest and funny picture of kids in modern families with all their love and troubles. The vivid and truthful performance of the child actors delivers a powerful message: Be yourself, since everyone is special!

In the feature films for children category for Sun and Daughter (dir. Catalina Razzini)

In the opinion of the international jury, this is a superbly accomplished, original film that deals with the pressing problems of the modern world with extraordinary delicacy and deep compassion. The amazing acting of the main character touchingly captures the experience of growing up between two worlds, accompanied by a constant desire to belong.

For an engaging and thought-provoking story about the acceptance of difference and the strength of community. Masterful animation skills, incredible sound and creative simplicity build a world where the audience feels at home.

For creating bold, intimate cinema with a balanced tone of drama and comedy. Great acting and directing combine in a concise setting through a sensitive atmosphere and authentic characters.

How I Learned to Fly, dir. Radivoj Andric

MARCINEK – The Children’s Jury Award for the best short film

The ALE KINO! DEBUT award granted by PKO Bank Polski – the lead partner of the 40. International Young Audience Film Festival Ale Kino! – for the best directorial debut goes to Kristoffer Rus for his film Too Old for Fairy Tales.

The director creates a credible and convincing, funny and clever portrait of a younger teenager, absorbed – like many of his peers – by the virtual world. The protagonist has to face the challenges of reality, but thanks to his inner energy and the support of those who are dear to him, he manages to cope with these difficult circumstances perfectly well – although not without numerous adventures. The film is also distinguished by an excellent sense of humour and great performances by the main character and other young actors (not to mention the creations of adult Polish film stars), which is always due not only to their undoubted talent but also to the amazing work of the director. This picture is excellent to watch, with laughter and emotion – and with an appetite for more.

Award for the best animated film of the highest artistic and educational value:

Award for the best full-length film for children with the highest artistic and educational value:

The organisers of the 40. International Young Audience Film Festival Ale Kino! have decided to award the Platinum Goats to: 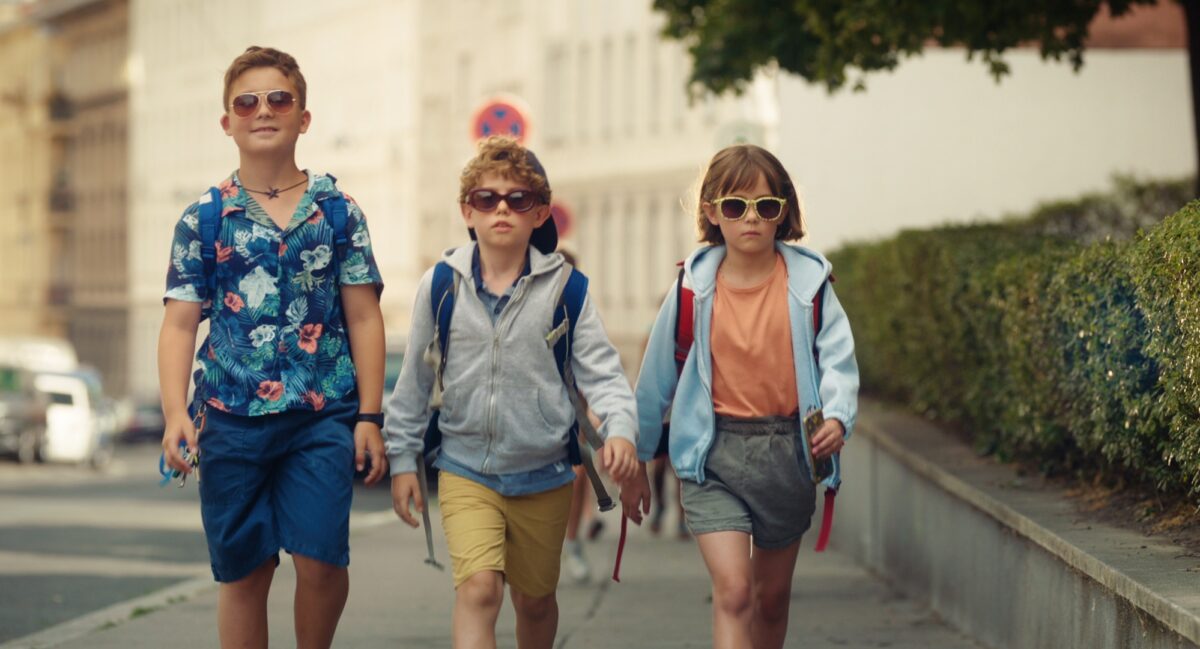 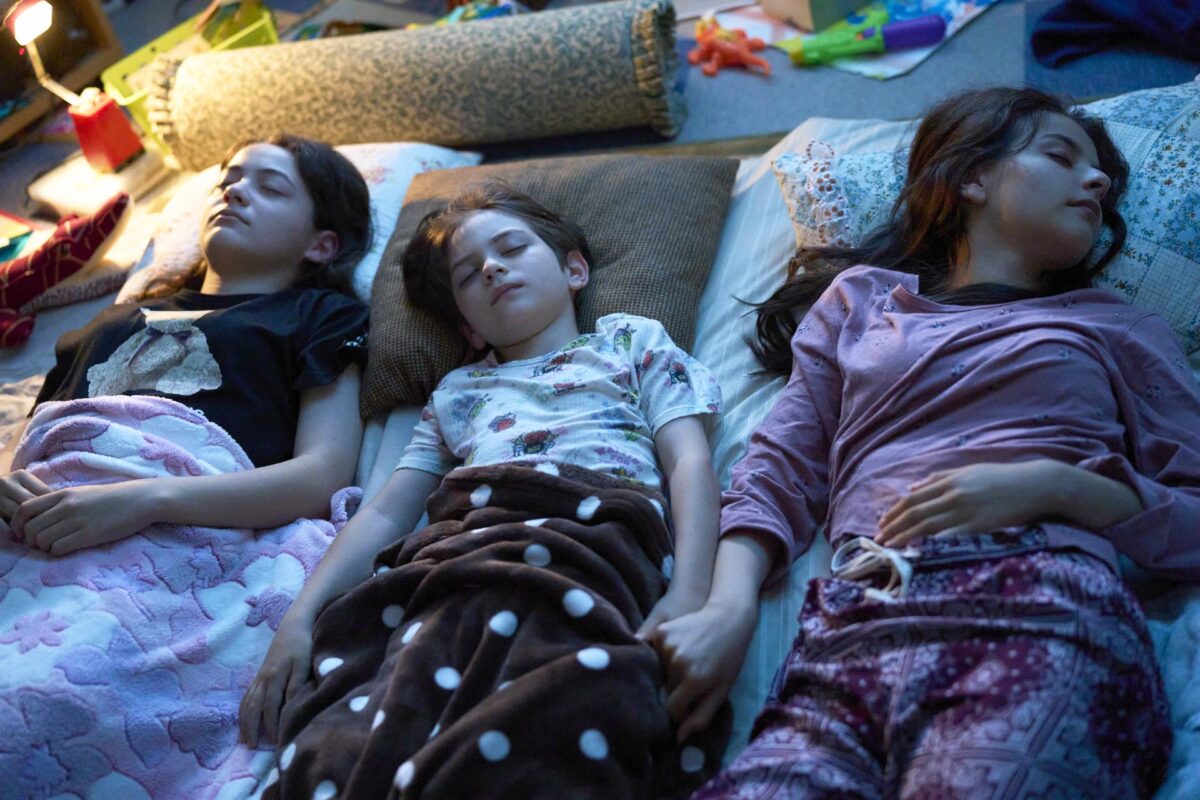 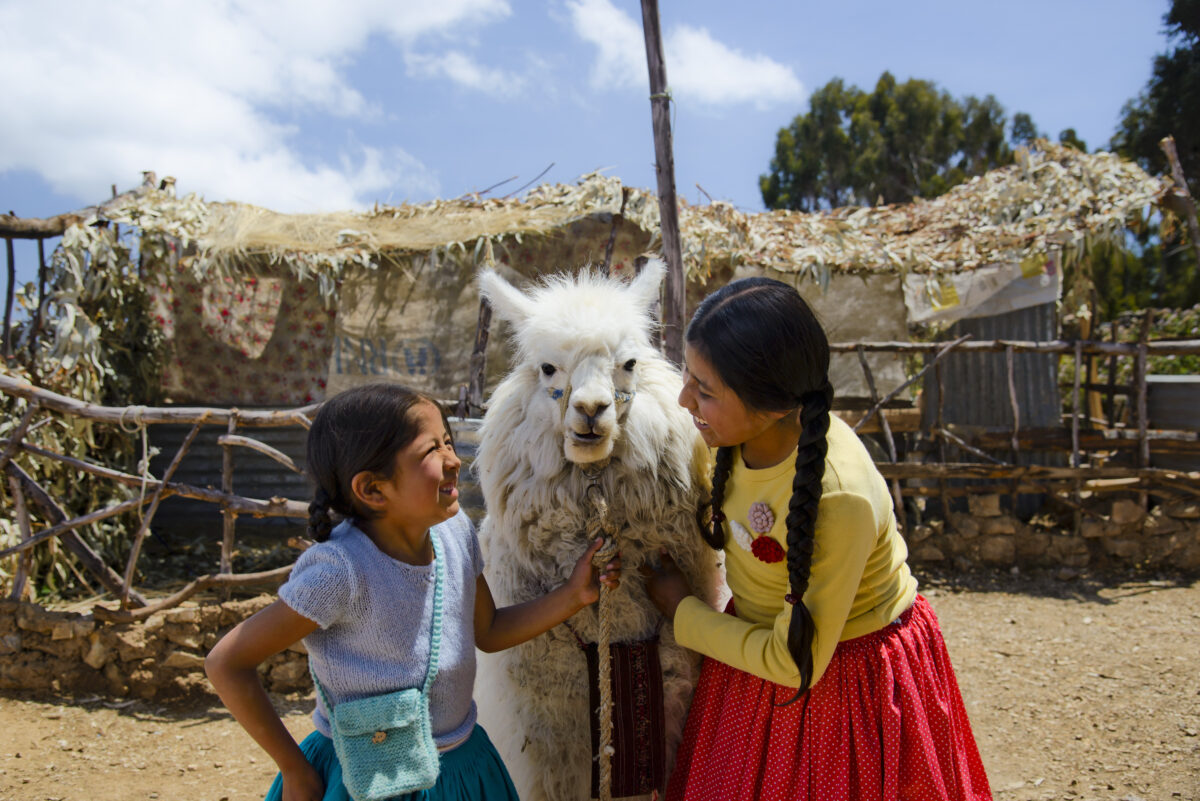 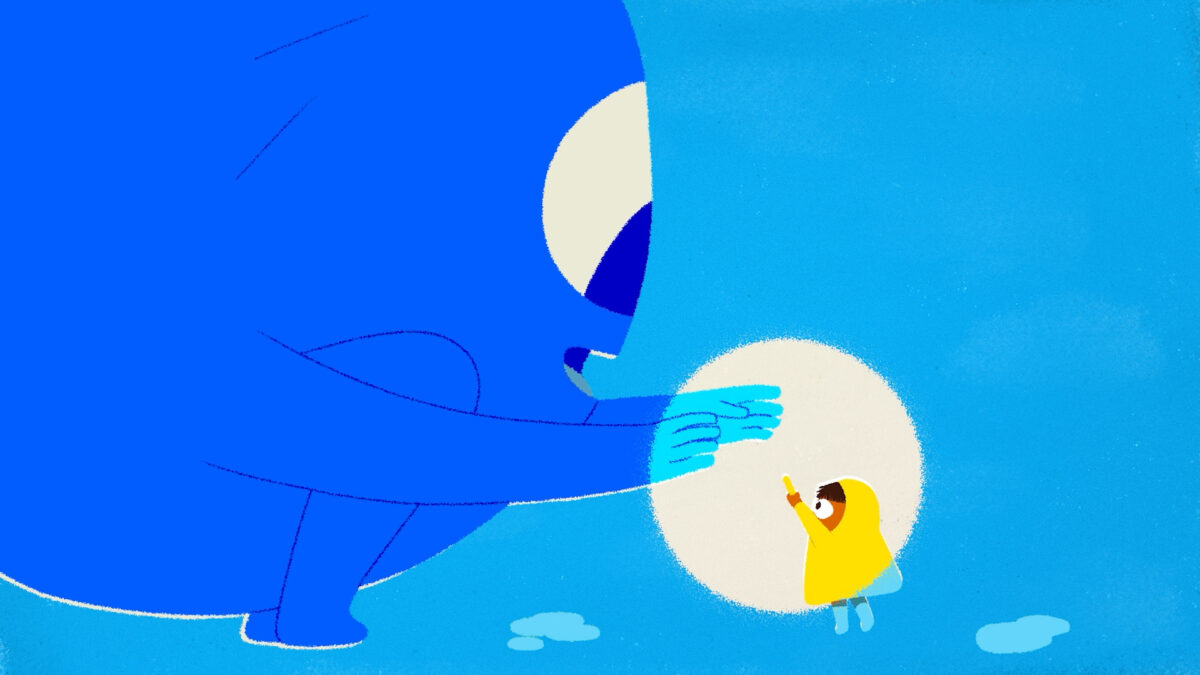 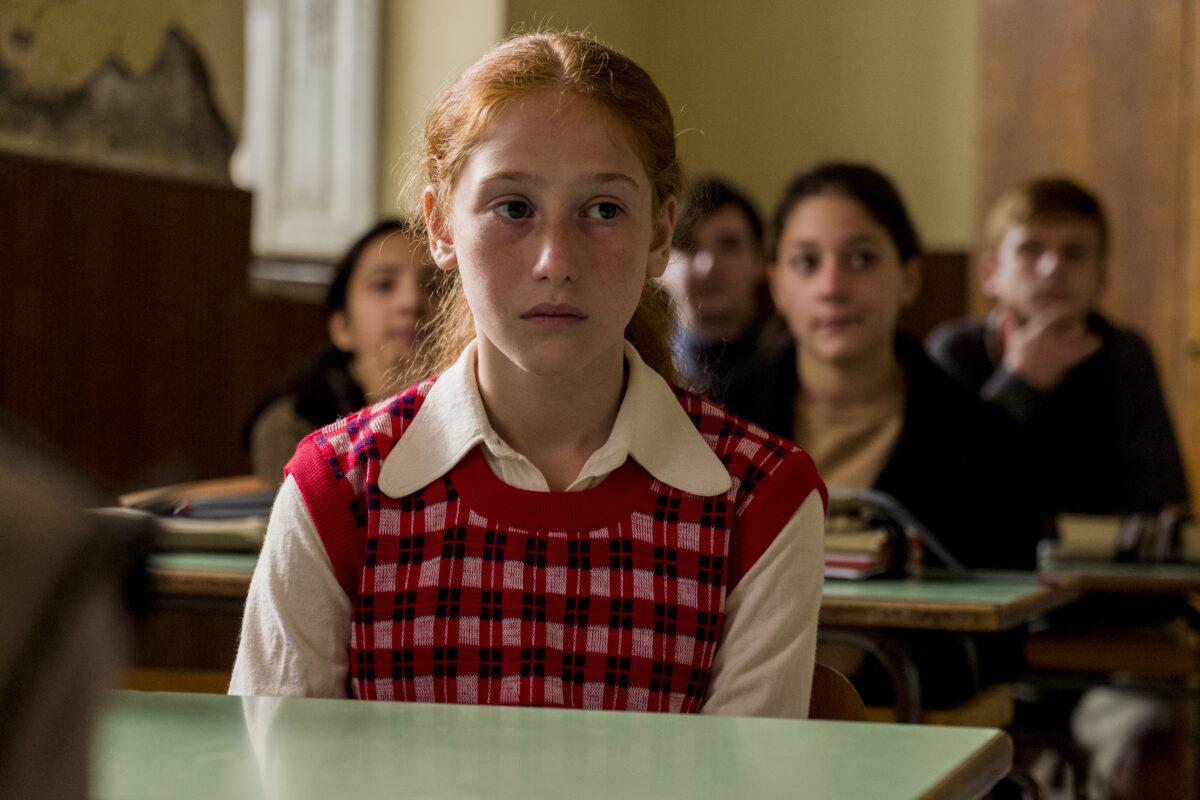 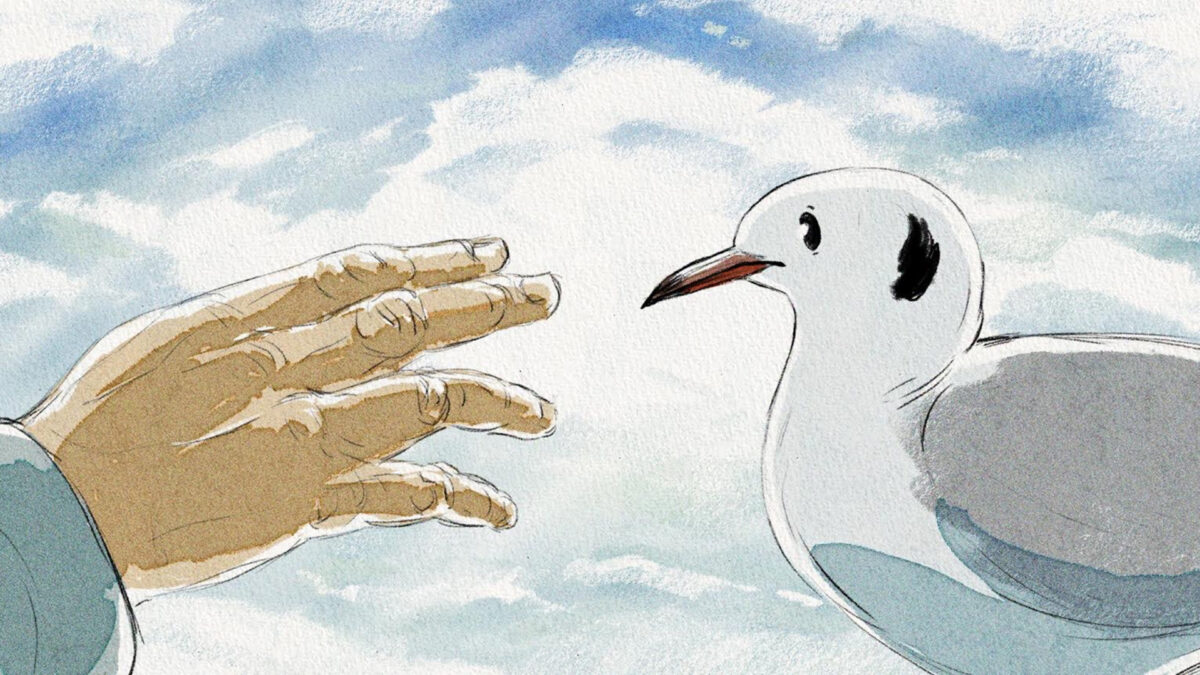 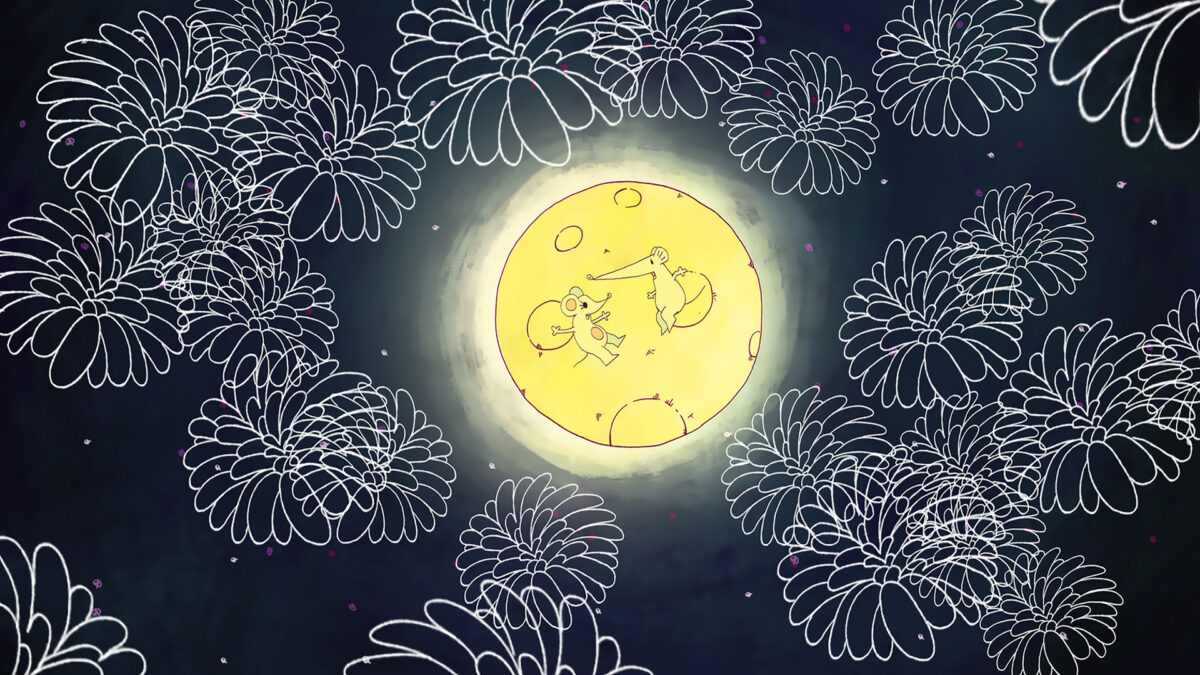 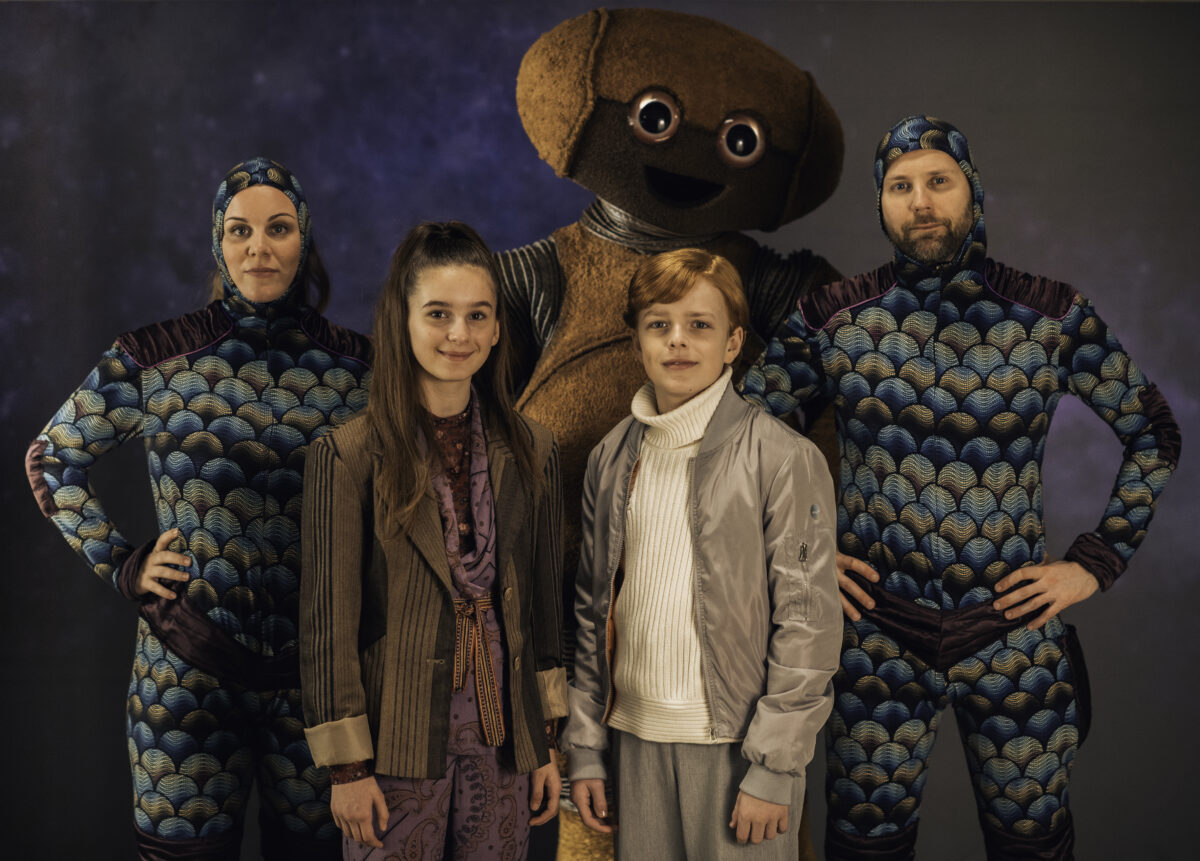 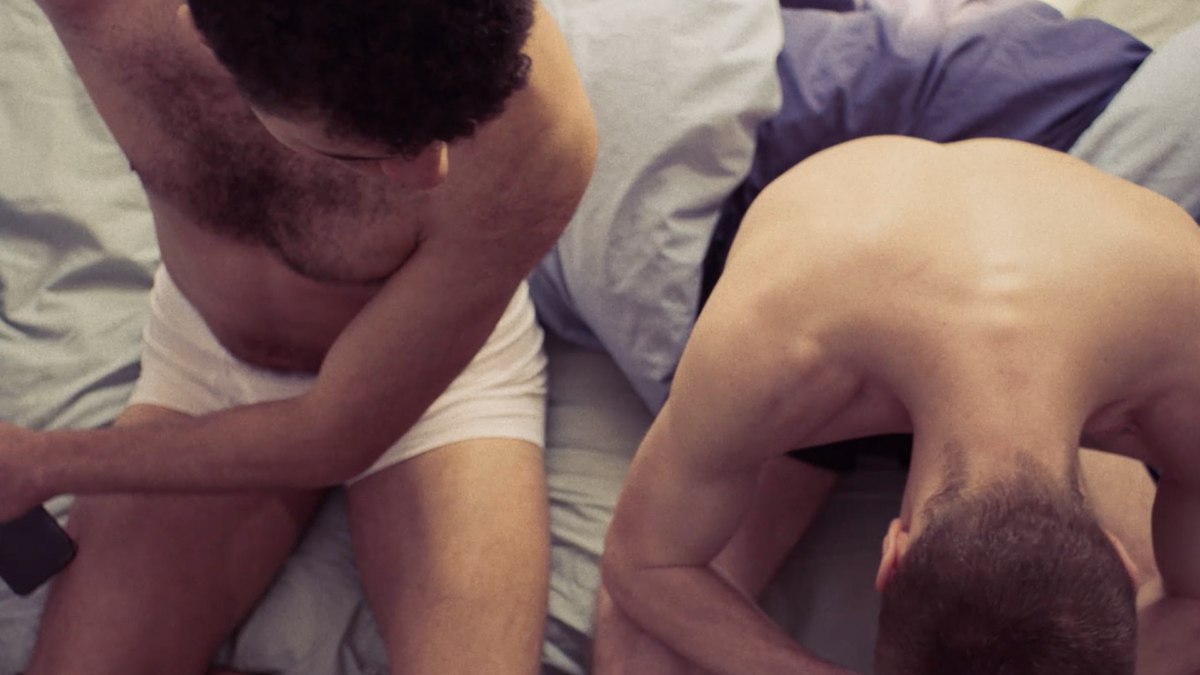 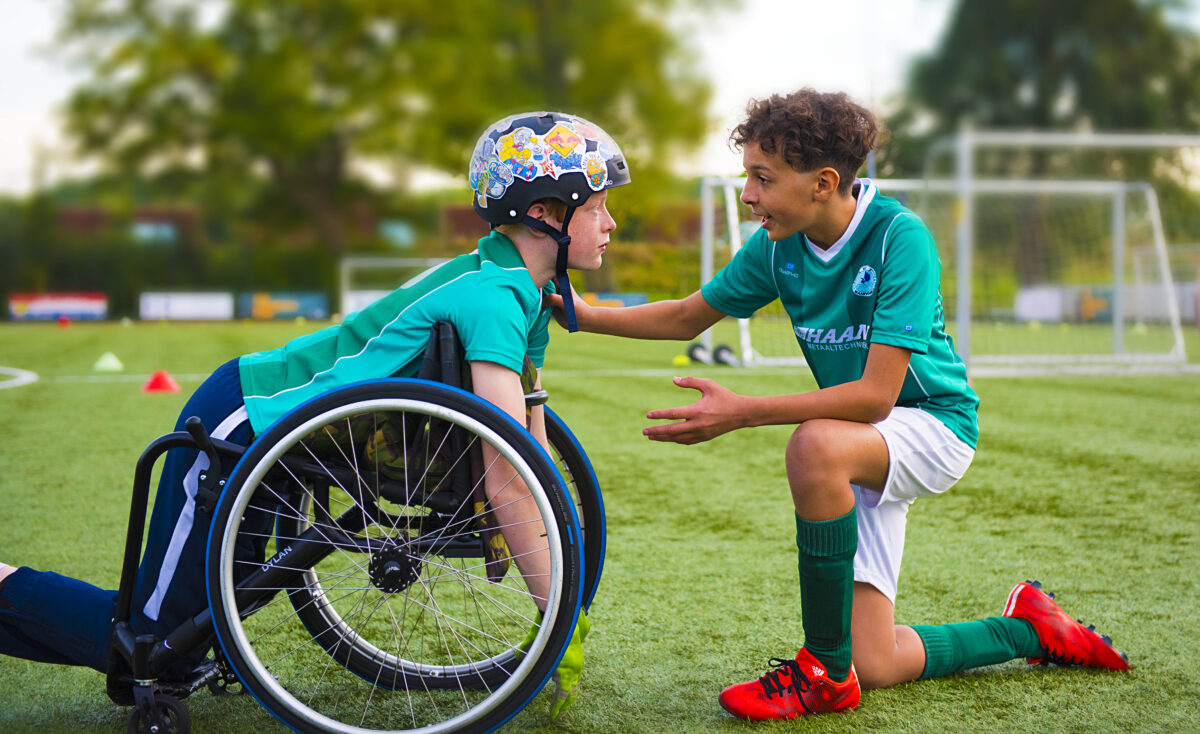 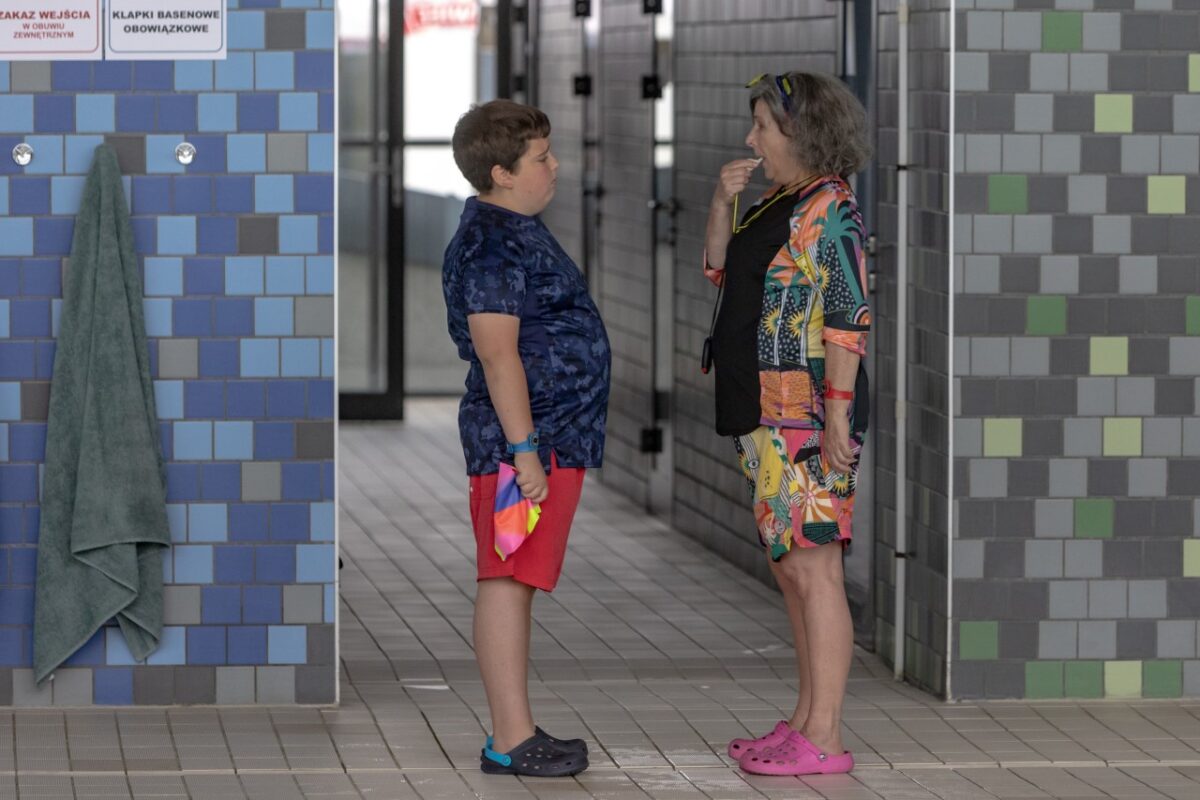 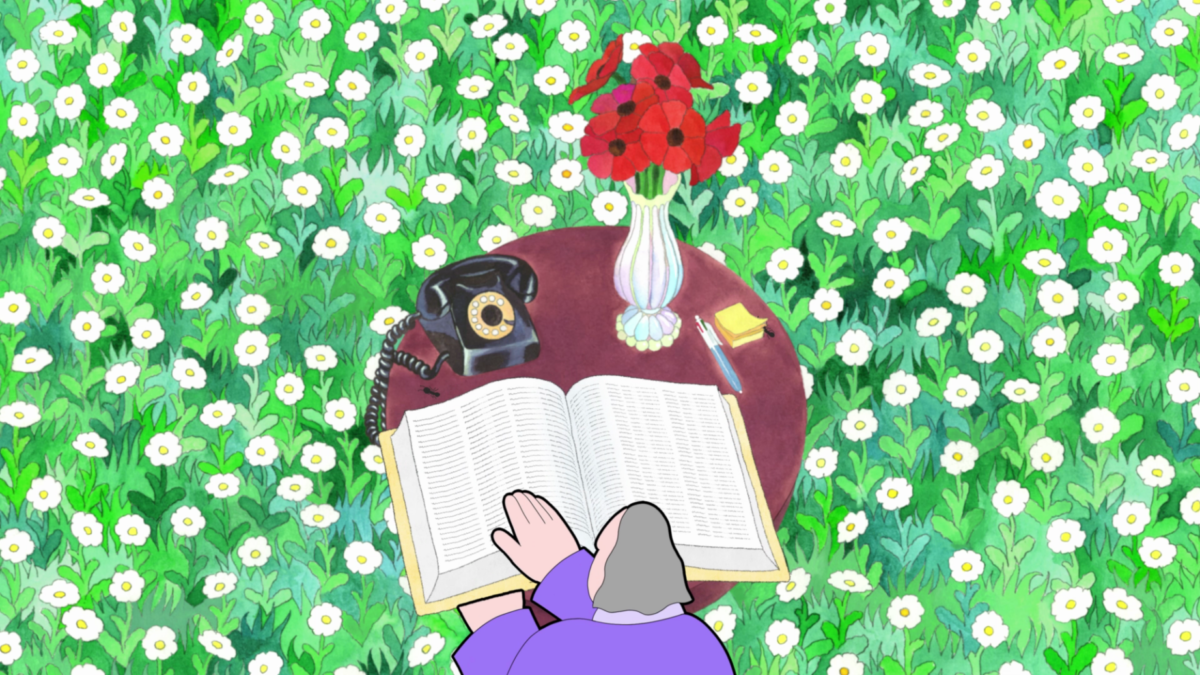 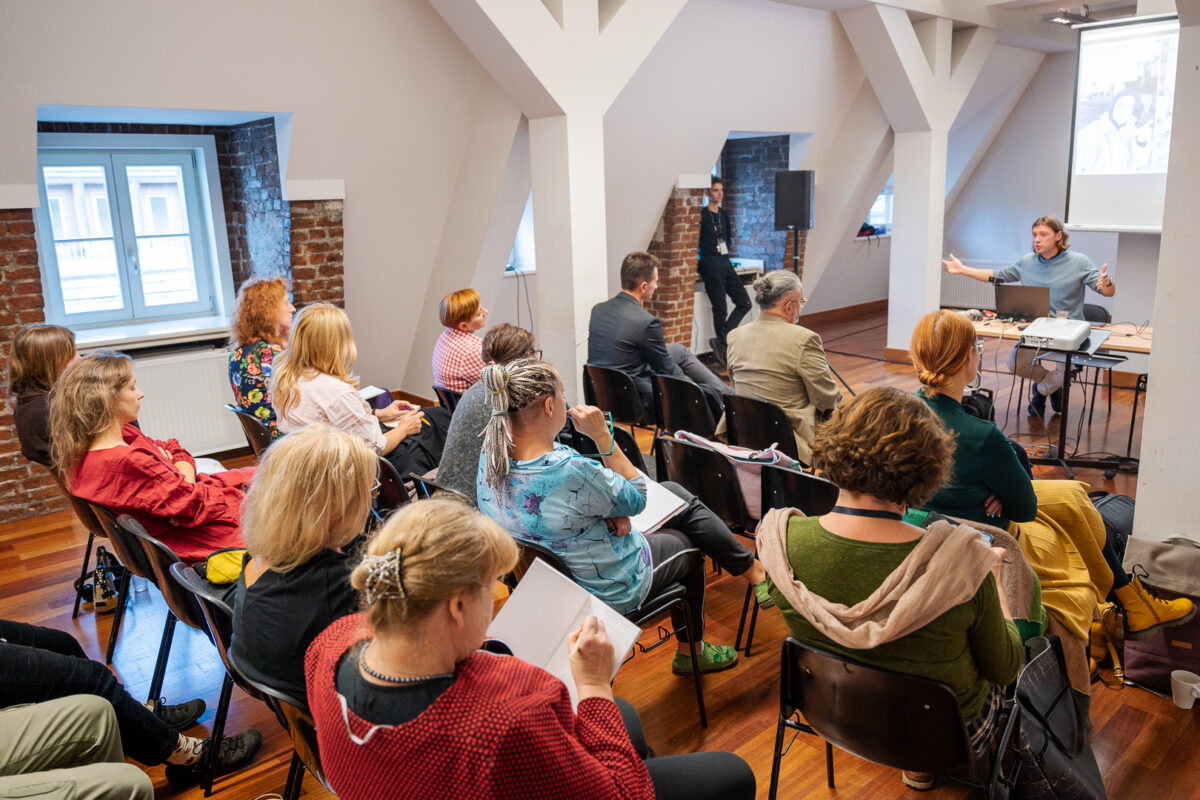