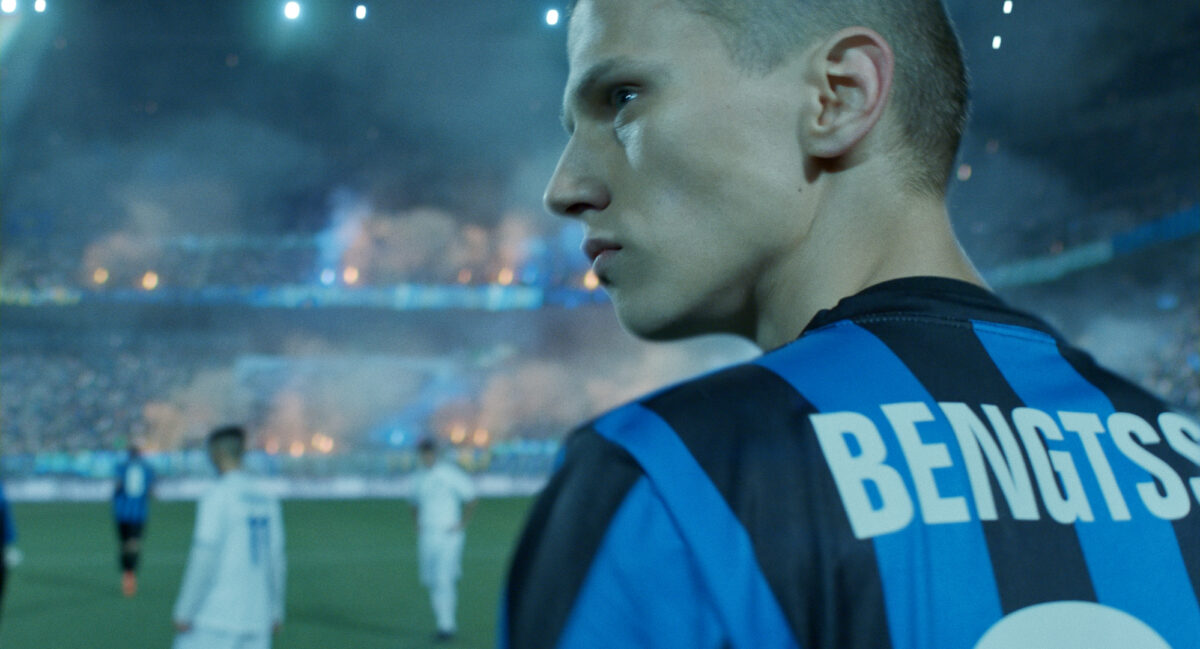 As football fans passionate about the game, we get excited about transfers and love the stars. Thanks to media coverage we think we know everything about them. The life of a football celebrity may seem to be a bed of roses: fame, adoration, huge money, everything a young person could possibly desire. But is it really so? The award-winning picture takes us into other, darker realm of the sport. The film’s end credits tell us that the industry is still largely covered by the culture of silence. Constant stress, sacrifices, enormous pressure, and, paradoxically in a team game, terrible loneliness – these are the main reasons for footballers’ depression. All this affects people who are extremely young, basically older children. Eighteen-year-old Pedro González Lopez, known as Pedri, has been a mainstay of the Spanish national team for the past year. When he suffers a long-term injury, he is replaced by Pablo Martín Páez Gavira, or Gavi, who is only a year younger than him. Undoubtedly, however, only a few talented boys manage to climb to such heights. There are many more who did not make it and disappeared without a trace from the football scene. One of them is the protagonist of the award-winning film, Martin Bengtsson, a Swedish teenage Inter Milan star who, after a year of living on an emotional rollercoaster and a failed suicide attempt, luckily had enough strength to break away from professional football and successfully return home.

We award the 2021 Football Goats to the Swedish film Tigers directed by Ronnie Sandahl – for breaking taboos and realistically showing the depressive aspects of the football industry, and the calculation of the price young athletes may have to pay for their success. An open conversation about these issues, also through the language of the cinematic art, brings hope for saving thousands of young people seeking a better life in professional football from the psychological traumas that often lead to a life of failure.