Incomplete Building Block Sets. Barbara Kowalewska Writes about ‘The Drummer and the Keeper’ 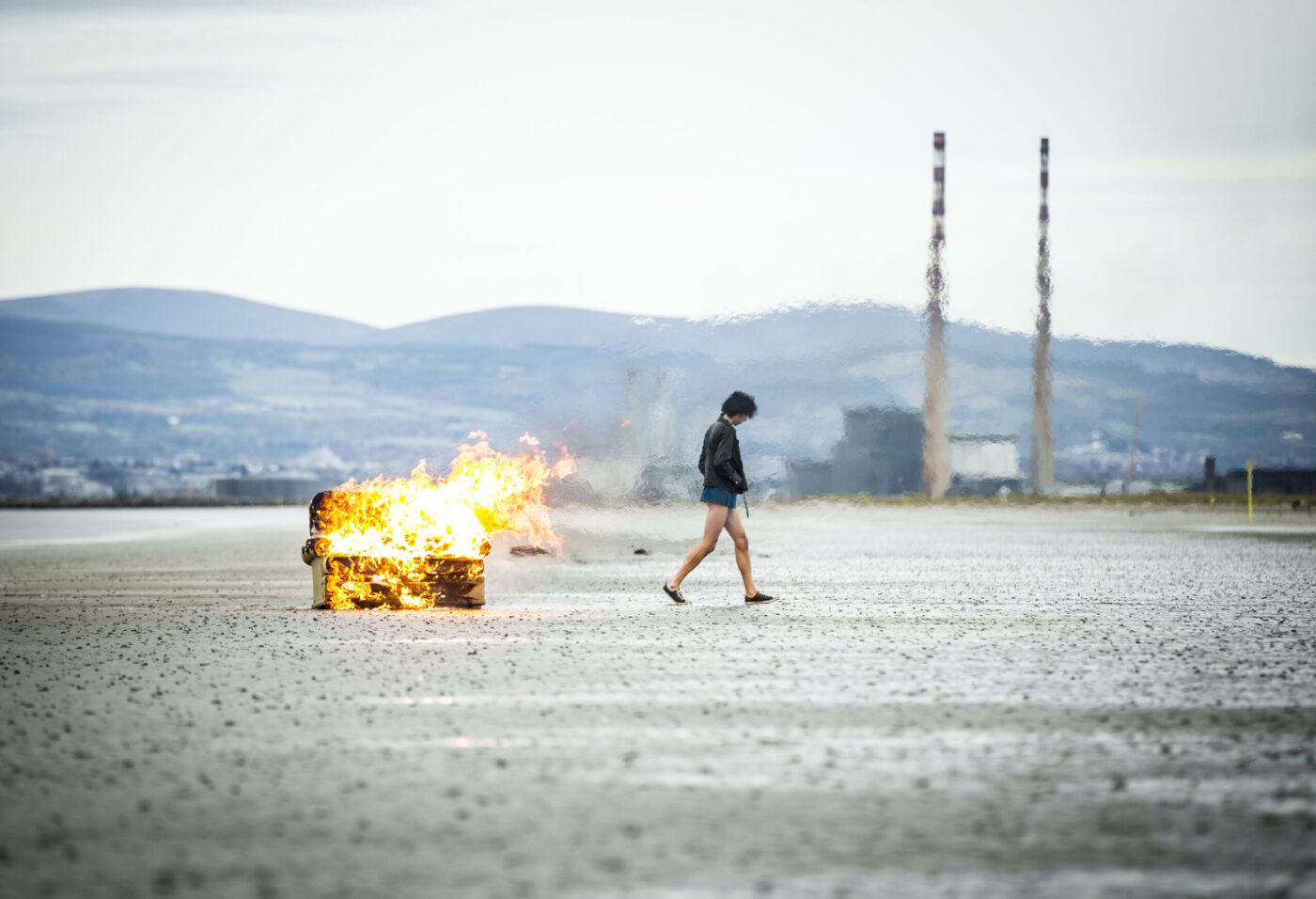 I was looking forward to this film. I was curious if after watching our Polish ‘Life Feels Good’ by Maciej Pieprzyca (with brilliant David Ogrodnik playing a disabled boy) I would be convinced by ‘The Drummer and the Keeper’ (the working title of which was ‘The Drummer and the Goalkeeper’) – an original picture by Nick Kelly. The plot revolves around the experiences of people diagnosed with mental disorders, and it was a big challenge for the young actors to portray them accurately. Dermot Murphy, who played Gabriel, spent a lot of time studying people suffering from such illnesses in order to understand their emotions and how they react in different situations.

Gabriel, a drummer in a rock band, diagnosed with bipolar disorder, after many times he’d acted out: he must seek treatment. Football games in which people suffering from mental disorders participate become his extra therapy. There, Gabriel meets Chris with Asperger's syndrome. They get into a fight. He won’t be placed in a closed ward under one condition – he must become friends with Chris. The film is a poignant portrayal of what bipolar disorder is. Gabriel goes through highs and lows – from maniacal states bordering on psychosis accompanied by hallucinations and a sense of omnipotence, to episodes of severe depression and alcohol abuse. The untreated disorder eventually destroys his relationship with everyone around him. It’s good that it’s clearly shown in a film aimed at young people, because people with this disorder, especially when they’re in their manic states, can be fascinating for them and speak to teenagers with a tendency for extreme behaviours. 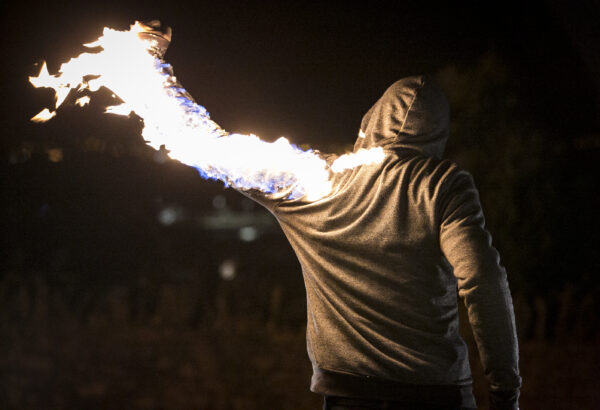 Stick to the Rules

Christopher is a goalkeeper, but the word “keeper” also has other meanings. “To keep” can also mean “to hold,” or, combined with other parts of speech “to observe.” Chris is determined to constantly keep control and keep the rules. In that sense, the titular “keeper” is more than just a “goalie.” The word accurately reflects what people with Asperger’s are good at. Chris can remember combination of numbers, disassemble and put back together a drum kit in no time, build complex constructions from Lego blocks, and patiently calls his new friend Gabriel twenty times in a row. It’s Chris who keeps reminding Gabriel about the need to keep his promises, is always where he’s supposed to be on time, and shows unprecedented loyalty to the crazy drummer, despite his many antics. However, he mustn’t be touched, is afraid of unexpected situations and doesn’t cope with emotions well.

The friendship between the boys is brutally broken by one of Gabriel’s psychotic episodes, when he tries to increase his chances of returning to his band by not taking his meds. It’s because his manager and bandmates believe that he’s lost his spunk after he started his treatment. Having been rejected, Gabriel starts behaving in an antisocial, destructive manner and ends up with an order of treatment in a closed facility. This is when Chris comes in, bringing in two huge binders filled with his plan for their life together. A meeting is held in the presence of a judge, Gabriel’s psychiatrist and family, and the boys are given permission to live together and take care of each other. This unconventional solution is supported by Chris’ speech – he convinces his listeners that everyone’s good at something and bad at something else, and the two of them are like incomplete sets of Lego blocks: both may be missing some elements, but together they’re a whole. “Why would you need two incomplete sets of Legos?,” he asks. Chris’s unusual request is granted, even though the film provides us with rationale that it’s not for sure that the experiment of them living together will be successful. However, the very assumption that differences don’t have to divide people but can serve as complements to our different shortcomings is an important, mature message not only for teenagers but also for adults.