“This is film about something more than just drugs“. Pierre Monnard about ‘Needle Park Baby‘ 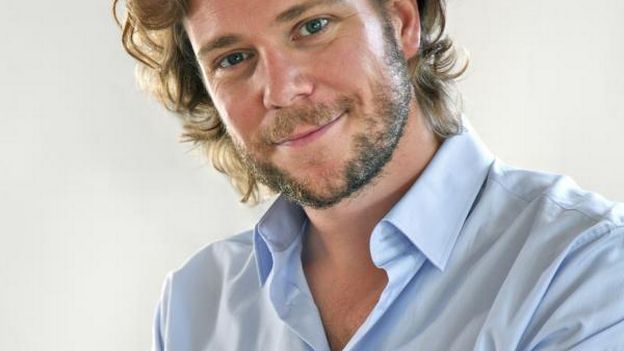 Piotr Czerkawski: Your ‘Needle Park Baby’ is inspired by a Swiss best-selling autobiographical novel by Michelle Halbheer which depicts the authoress’ growing up with her drug-addicted mother. How did you come across the book?

Pierre Monnard: By pure coincidence. Michelle’s book was published in Switzerland in 2013 – more or less at the same time as the release of my previous film, ‘Recycling Lily’. Looking for reviews on my film and browsing through cultural supplements in newspapers, I also came across reviews on Michelle’s book – almost unanimously enthusiastic wherever I looked. That made me curious, so later that day I bought the book and practically devoured it at one sitting.

What particularly intrigued you about it?

The plot is set in the 1990s – at the time I was a teenager myself. Reading it, I reminisced a lot about my own youth and the fact that although I heard a lot about Platzspitz park in Zurich – which was a drug scene for addicts such as the authoress’ mother – I really didn’t know much about the life stories of all those people. Michelle’s book was a real eye-opener.

When you finally set your sights on turning it into a film – weren’t you worried that you would be treated as an intruder who usurps the rights to someone’s tragic story?

Luckily, Michelle herself made sure to allay any concerns of this sort beforehand. Although she didn’t co-write the screenplay, she consulted every version of it with us and lavishly shared anecdotes and stories which had not been included in the final version of the book. All that aside, transferring someone’s true story to the screen was, obviously, a huge challenge. Put in that position, you must stay true to two things: the authoress’ emotions and the truth of the film medium which requires a specific way of telling the story – so different from the literary one. To reconcile all that is difficult, yet not impossible.

Let’s go back to Platzspitz for a moment as the action of your film unfolds there. How is it possible that a park right in the centre of a European metropolis became a drug scene at some point?

In the late 1980s, Zurich saw a strong surge in drug use and the problem got out of control of the authorities. To curtail drug trafficking and let the drug addicts transition out of the margins of society, politicians decided to legalise drug use and selling. Noble as their intentions were, the side effects proved disastrous. Relieved from the fear of legal consequences, drug addicts started to flock towards Platzspitz – which offers the ‘advantage’ of being located right outside the main railway station – to buy and use drugs. At some point, three thousand drug addicts frequented the park daily...

What was the authorities’ reaction?

As usual – like nowadays in the context of, say, global warming – very dilatory. In Zurich, the implementation of the programme of resettlement of the drug addicts along with their families to the country took as long as 10 years. By the way, the characters in my film – Sandrine and her daughter, Mia – were covered by that very programme.

What kind of place is Platzspitz park today?

Believe it or not, it has become a charming tourist spot. If you’re not familiar with that history, never will you guess what kind of scenes took place over there only 30 years ago. I can see very Swiss-specific irony in all that. Platzspitz is a living proof that underneath the picture-perfect idyll our country hides a lot of tragic and painful stories we wish to be forgotten as quickly as possible.

However, the attempts to make the memories vivid are successful. I hear that your film has enjoyed unflagging popularity in Switzerland.

That’s true, indeed, the response to ‘Needle...’ exceeded all my expectations – we have been consistently occupying the top rank in the national box office. I get the feeling that for people born in the 1960s and 70s – who knew what was going on in Platzspitz but had no chance to talk about it more openly – our film created a taboo-breaking platform. Today, people take their teenage kids to the cinema, share their experiences from those traumatic times and strengthen their bond this way.

Quite recently I refreshed ‘Trainspotting’ by Danny Boyle after many years and I read that, for the sake of preparation for the role of a drug addict, Ewan McGregor seriously considered shooting heroin. I’m a bit hesitant whether to ask this question but – how did your actors immerse into the roles?

I can assure you that nobody suffered as a result of heroin-related experiments during the shooting of the film. However, Sarah Spale – as Sandrine – definitely did her homework. She had conducted numerous interviews with drug addicts, doctors and psychologists in order to get insights into the way various drugs affect your appearance and mental state. Sarah also trained hard with a fitness trainer to achieve an appropriate body shape. I think she successfully presented a true metamorphosis on screen.

The English version of your film’s title (‘Needle Park Baby’) brings to mind the brilliant ‘The Panic in Needle Park’ by Jerry Schatzberg. Are there any films about drug use and addictions which you find particularly important?

First of all, the iconic ‘We Children from Zoo Station’, which made a great impression on me when I was a teenager. Interestingly, my ‘Needle...’ is often compared to the classic by Uli Edel. I’m flattered, of course, but, still, I see my film as a more optimistic variation on the theme of ‘We Children...’. Unlike Edel, I tell the story from the perspective of an innocent child who never tries drugs and who has a chance to live her life in a completely different way than her mother. 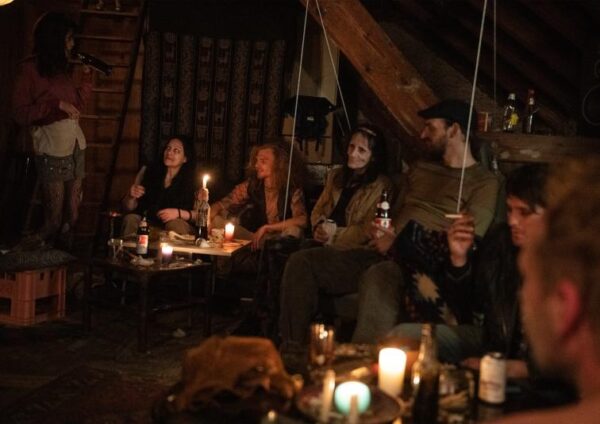 At one point while watching ‘Needle...’, I startled because I heard some familiar heavy cursing echoing a rough row in Polish. How come such a scene was included in your film?

Oh, the reason was simpler than you think. In this scene, we hear parents of Lola, Mia’s best friend. Anouk Petri, who plays Lola, has Polish roots and I thought it would be interesting to use this context to build her character.

There is an intriguing scene in ‘Needle...’ in which Sandrine persuades her daughter to have her first joint with her when she feels like doing it. This is quite a popular attitude among some progressive parents – Johnny Depp has recently admitted to be a proponent. What do you think about that, being a father yourself?

I am afraid I am a bit too old-school as a parent, I do not even smoke pot. After all, I am, of course, open to talking to children about drugs and not making this a taboo subject. However, Sandrine goes much further: for her, having a joint with her daughter is an act of love towards her. For me, this approach is something unthinkable.

Weren’t you afraid that by speaking so unequivocally about drugs you would make a film that would turn out to be a propaganda pamphlet?

No, because making ‘Needle...’ I did my best not to judge my characters, including Sandrine, even if I deeply disagree with her. Besides, I wanted to make a film about something more than just drugs. I have the feeling that ‘Needle...’ is a story about Mia and her fundamental childhood need to feel motherly love. If a child is deprived of it, they can do anything to get it. Just like a drug addict looking for another fix.

However, Mia escapes from her gloomy everyday reality by her mother’s side to the world of art and becomes involved in rehearsals for the school play.

Exactly. Mia discovers her passion. Passion makes you set a goal for yourself and most of the problems in life appear when no goal at all is on the horizon. 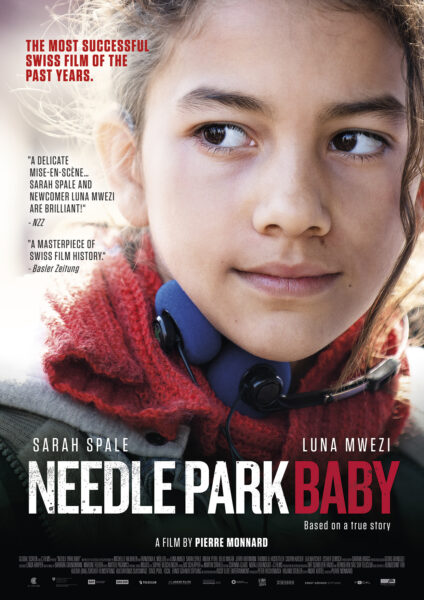